From MoMA to tees.

It's nearly impossible to sum Brendan Fowler's discipline into one word. The multi-discplinary performer turned artist-designer graduated from Sarah Lawrence College in 2001 with a BFA and started making music under the BARR which he explained as his "one-person public speaking band". After starting a couple record labels, showing his sculptural photo-series titled Crash Piece at MoMA, and editing an arts zine, Fowler founded his brands Election Reform! and Some Ware and started working on visual projects with Kanye West, Union LA, and Off-White.

From the Crash Piece series.

Brendan in his studio.

Brendan's clothing series Election Reform! was founded after he read a Harpers article on electoral corruption that "fucked him up". Fowler chose clothes as his medium to get people interested and fired up about making a political difference. For the last U.S. election, Brendan collab'd with Denim Tears on a line of T's and hoodies that young voters could get for free if they showed up with an "I Voted" sticker. Election Reform! has collab'd with the likes of Eckhaus Latta, Awake NY and Union LA. 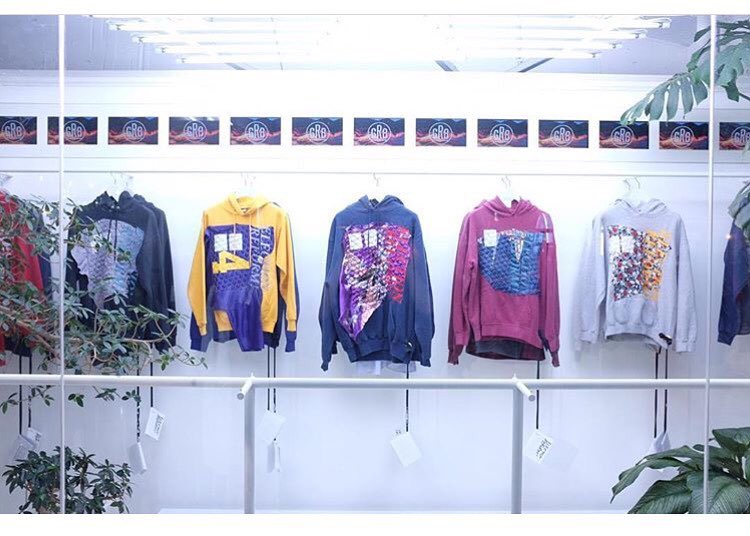 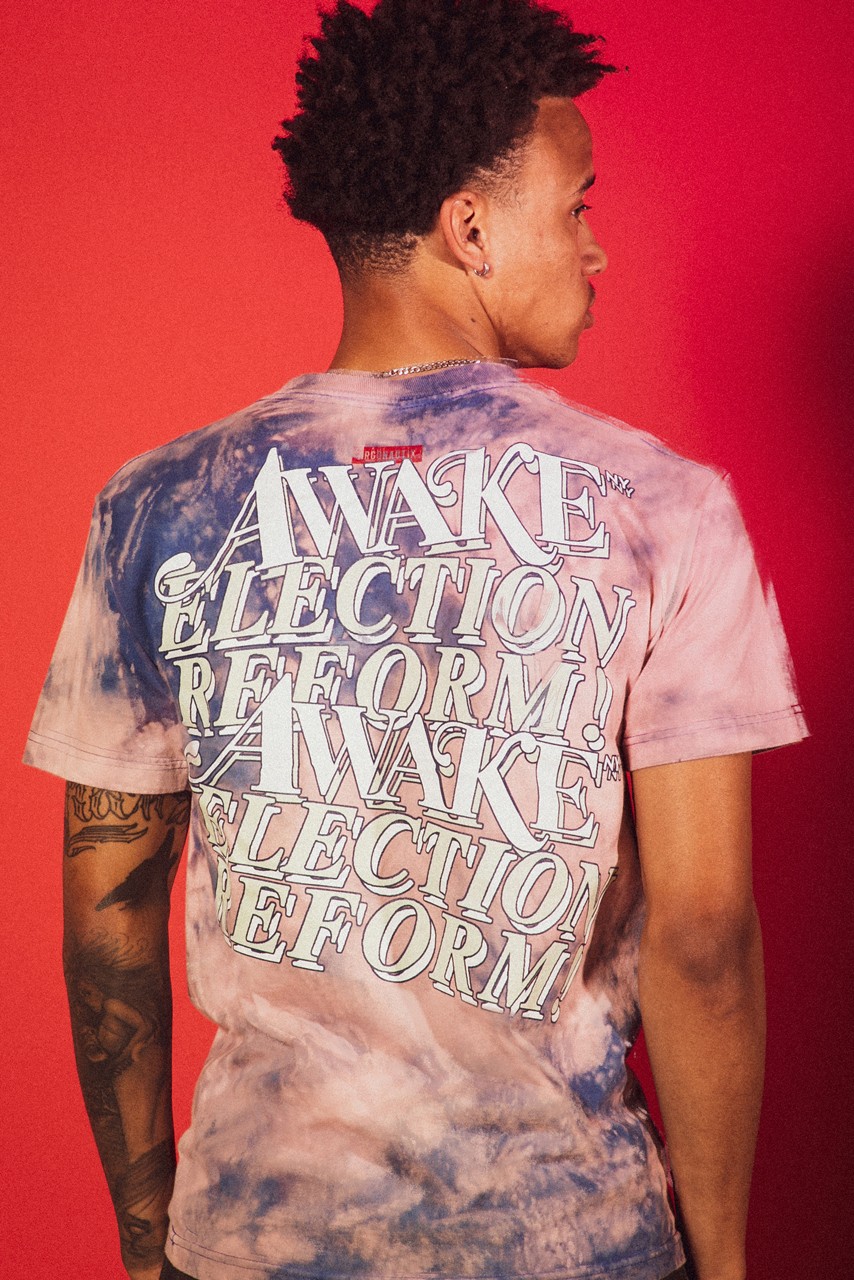 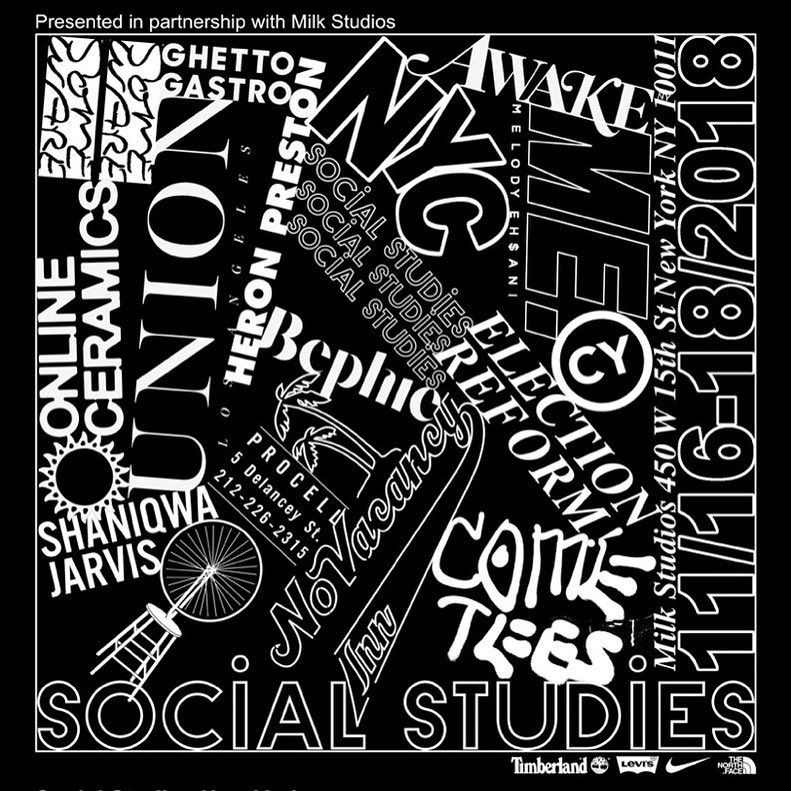 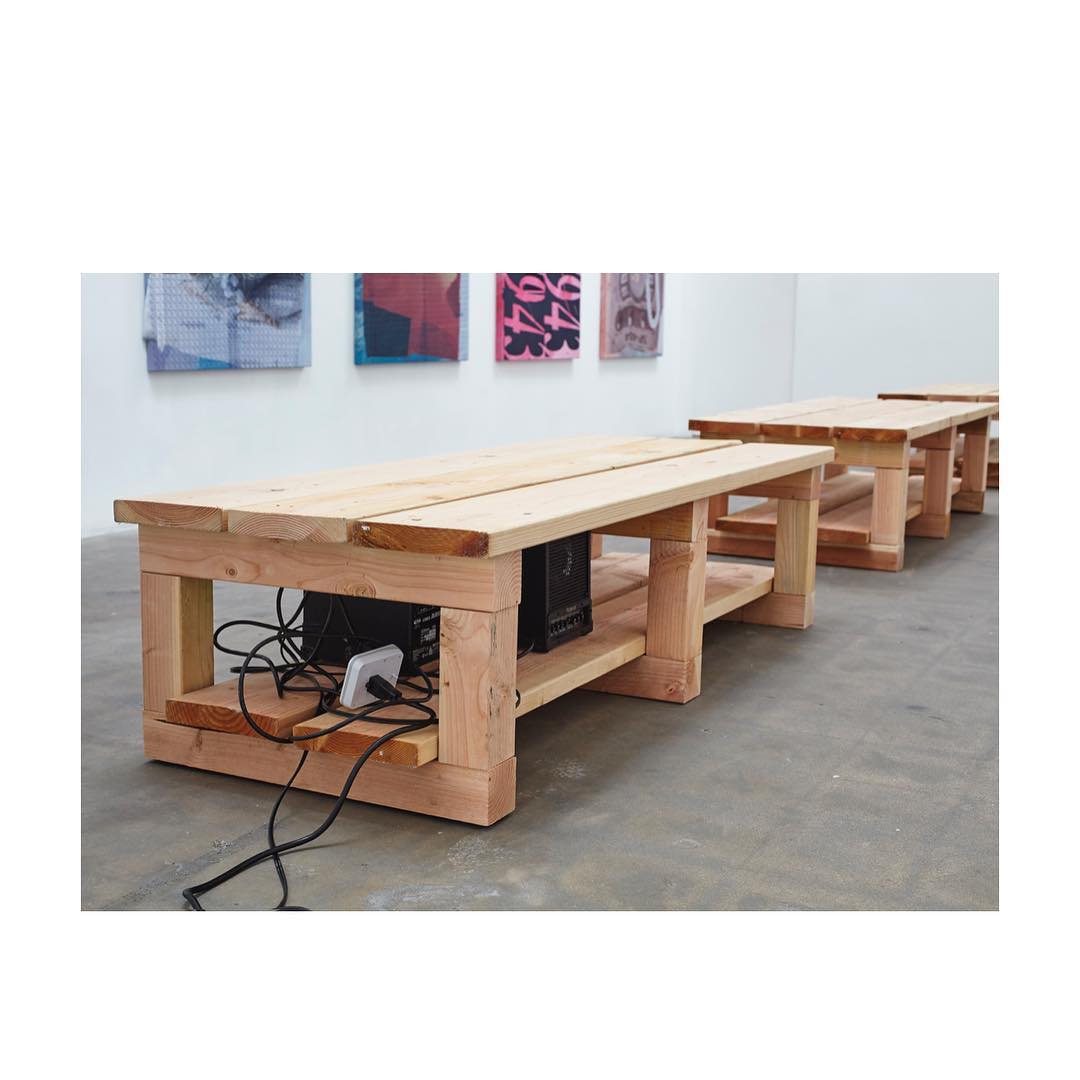 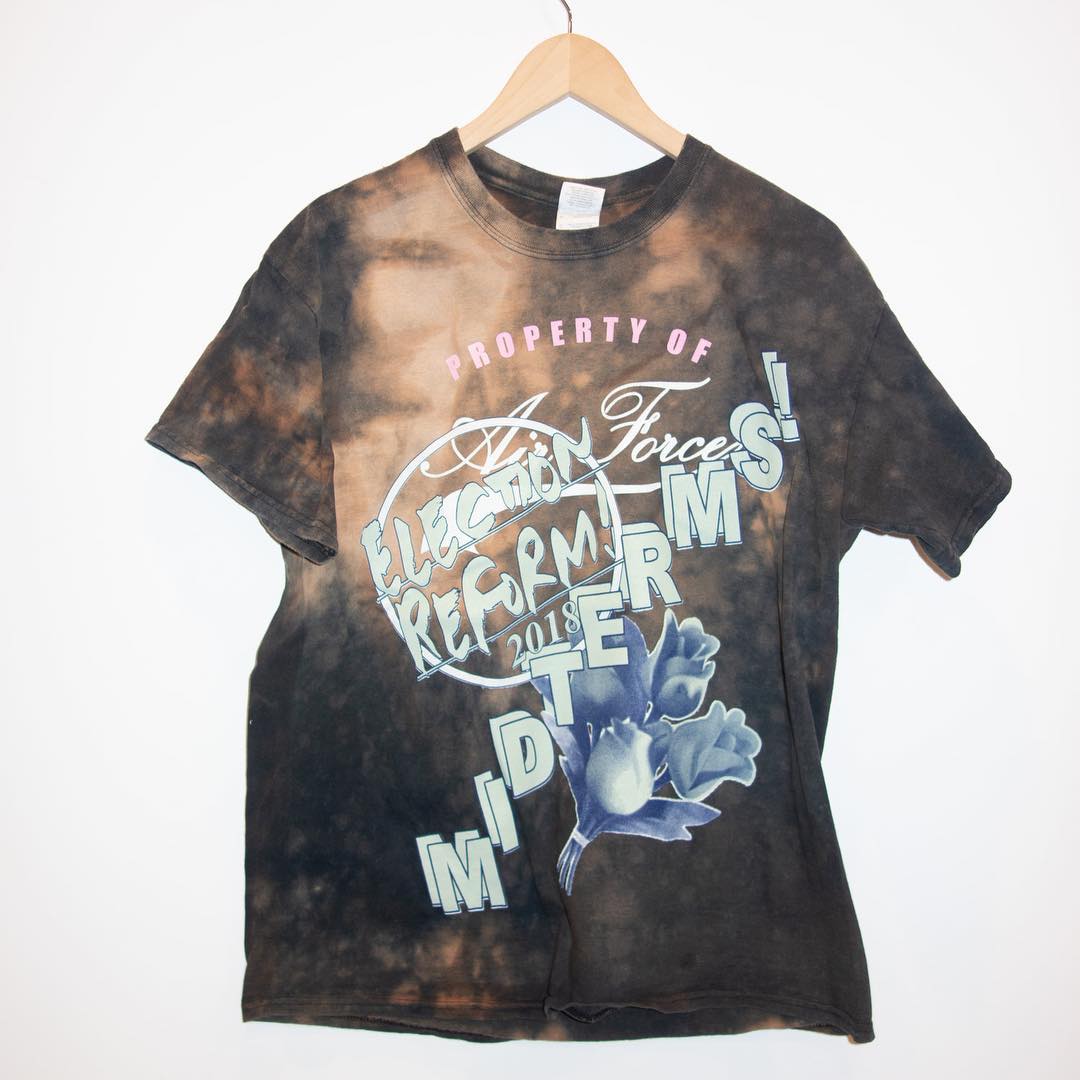 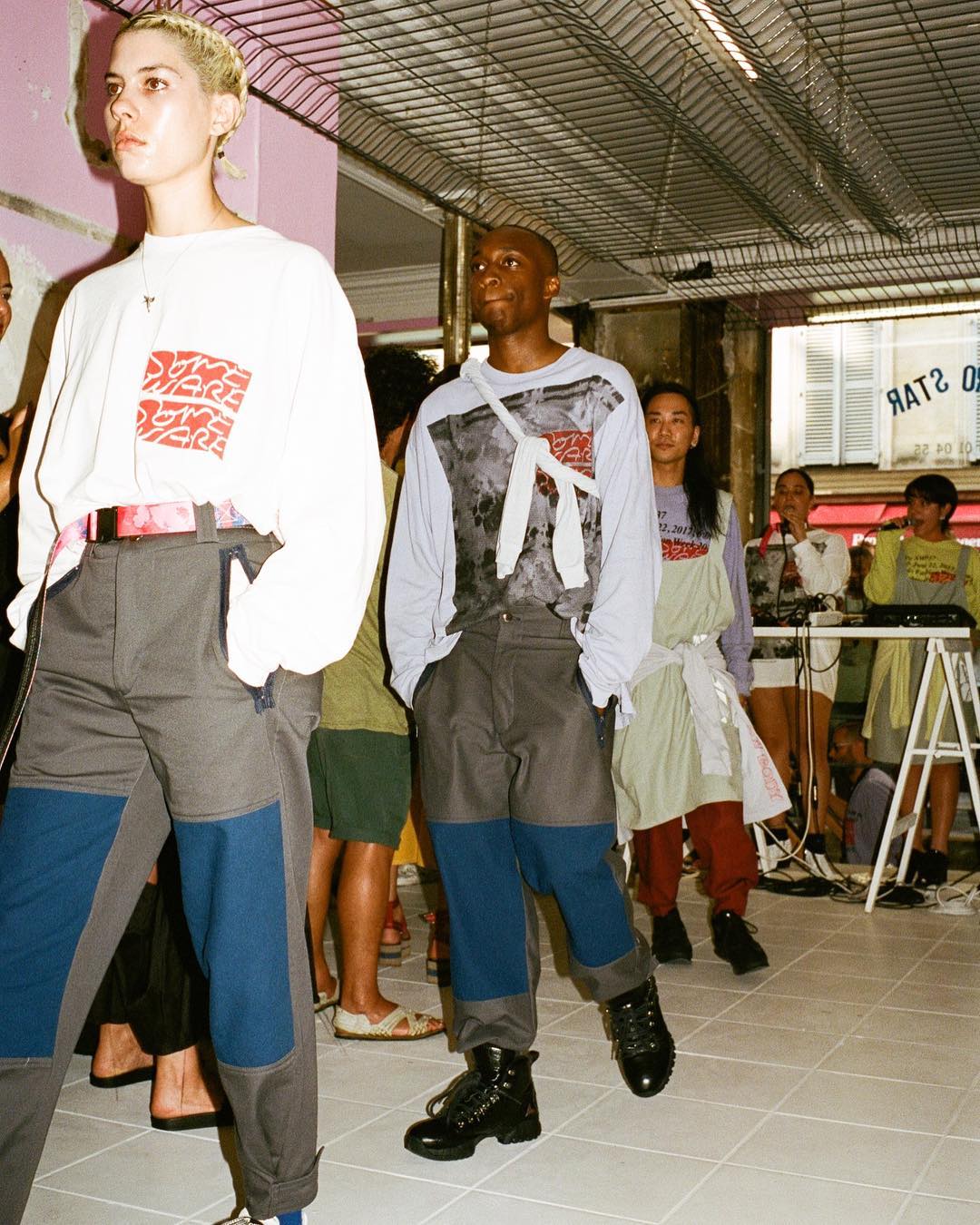