The BRTHRs directing for Travis Scott.

The direction duo of Alex Lee and Kyle Wightman called BRTHR have carved out a niche filled with insane 90s fueled graphics and neon filled transitions. When Alex was 18, he moved to New York from Japan to pursue film and had a music video blow up. After the viral stint, Alex brought Kyle into the picture and the two took the music video world by storm shooting for Travis Scott, the Weeknd, and Selena Gomez.

Video for The Weeknd In the Nights.

When Alex and Kyle are shooting major music videos, you'll find them honing their craft with whatever tools are available. Their short videos shot and edited on their iPhone's are mind-blowing. The duo are able to put out 30 second long videos of BTS footage, wherever they're travelling or just random clips edited together for a fun and entertaining short. 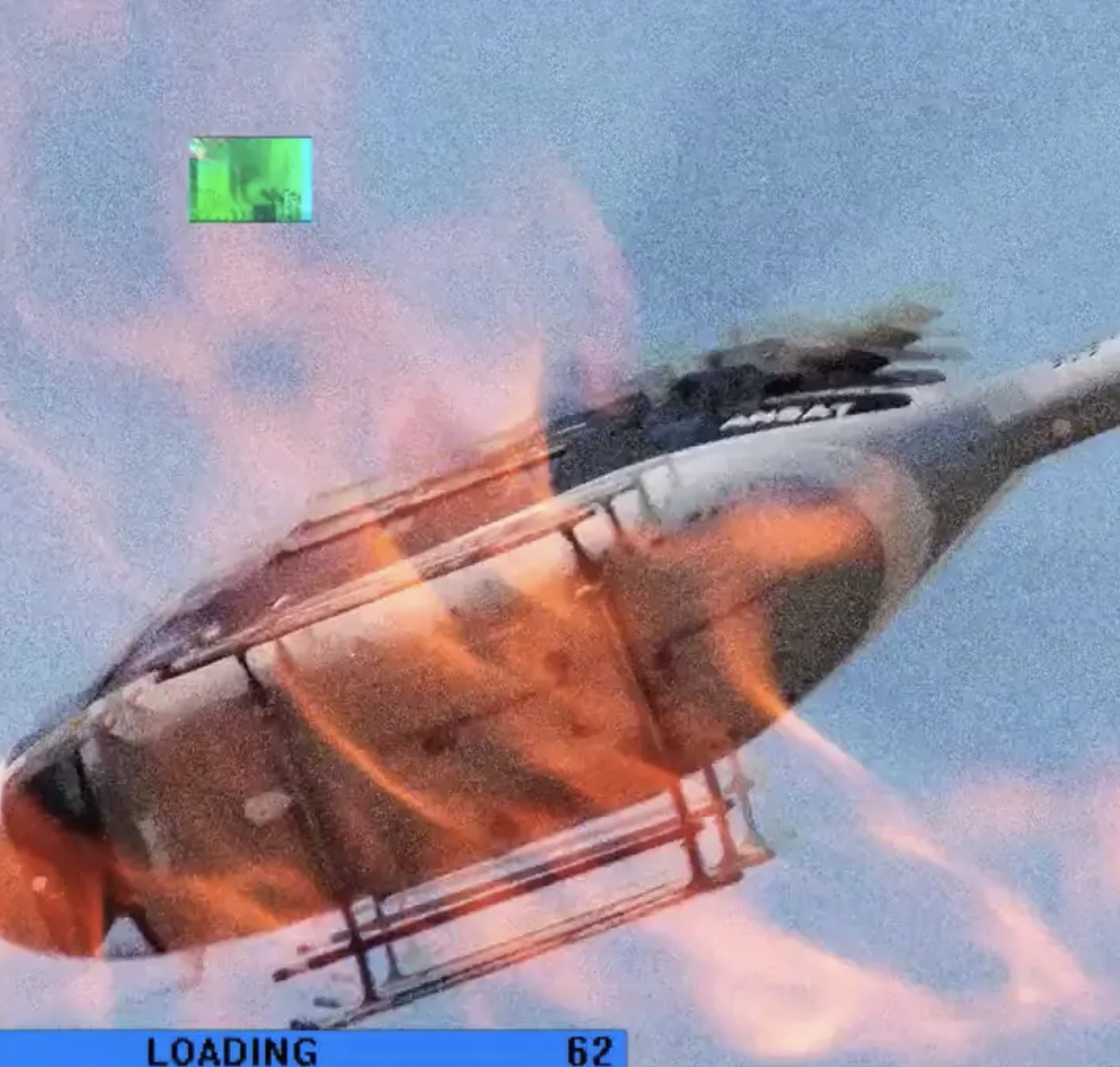 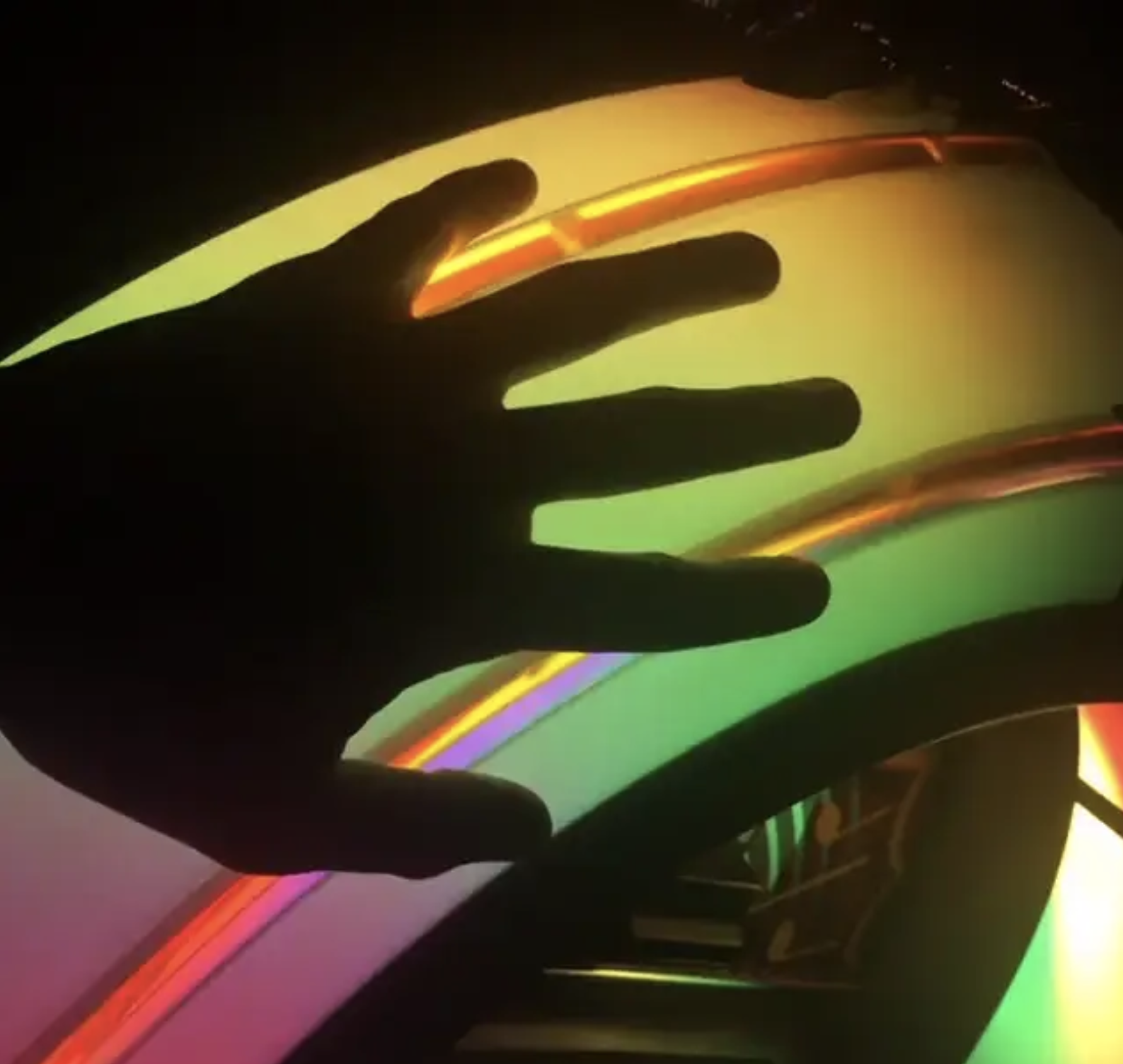 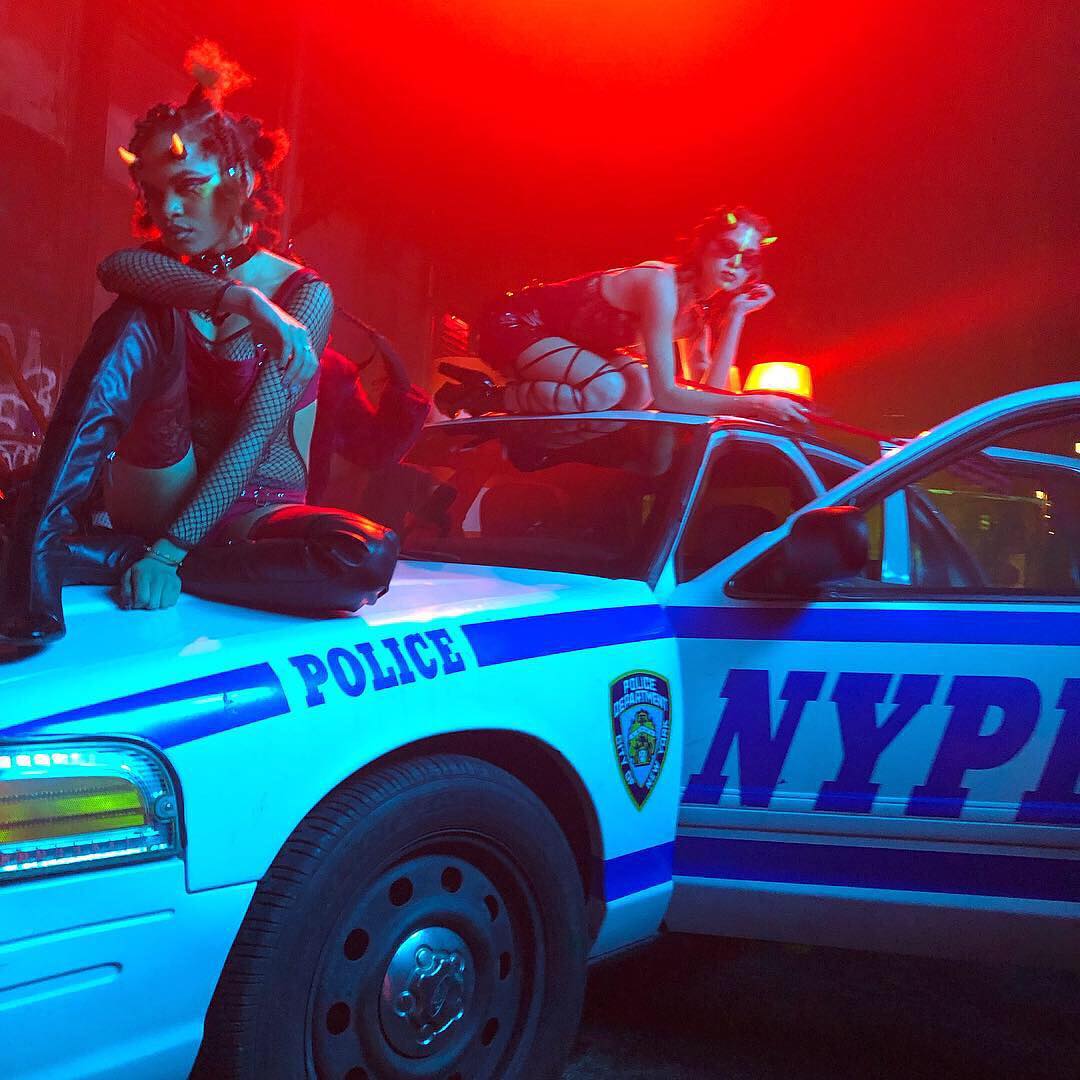 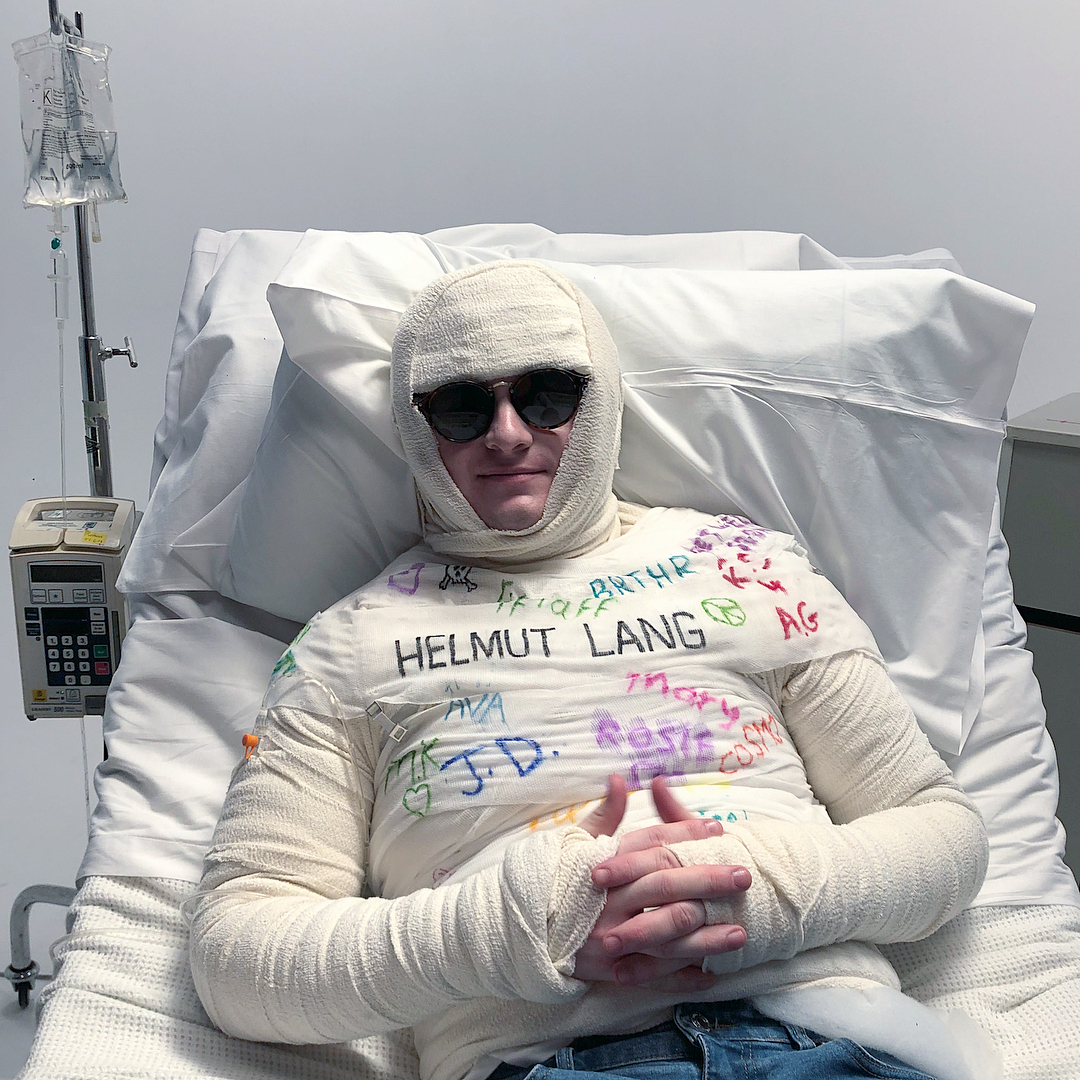 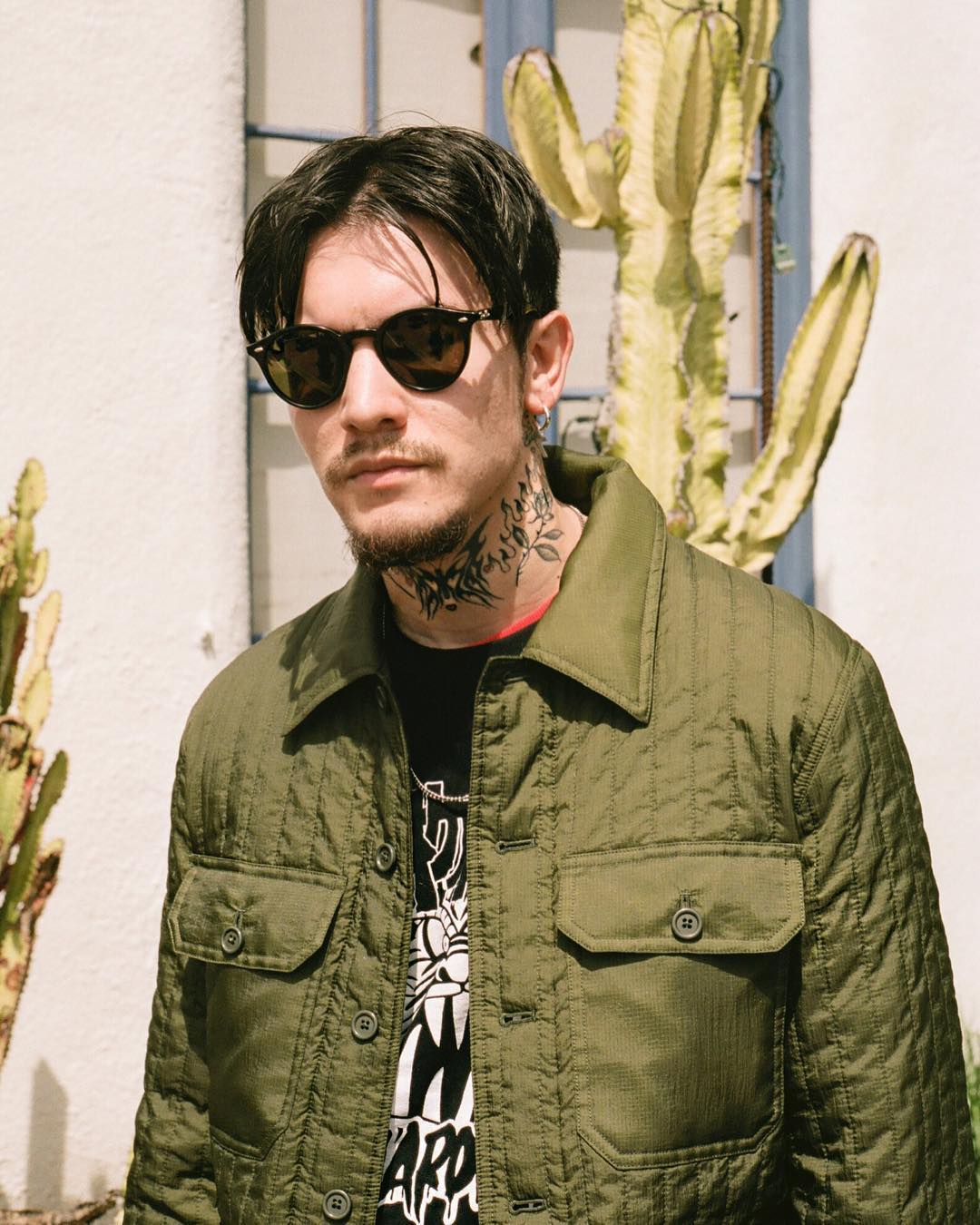 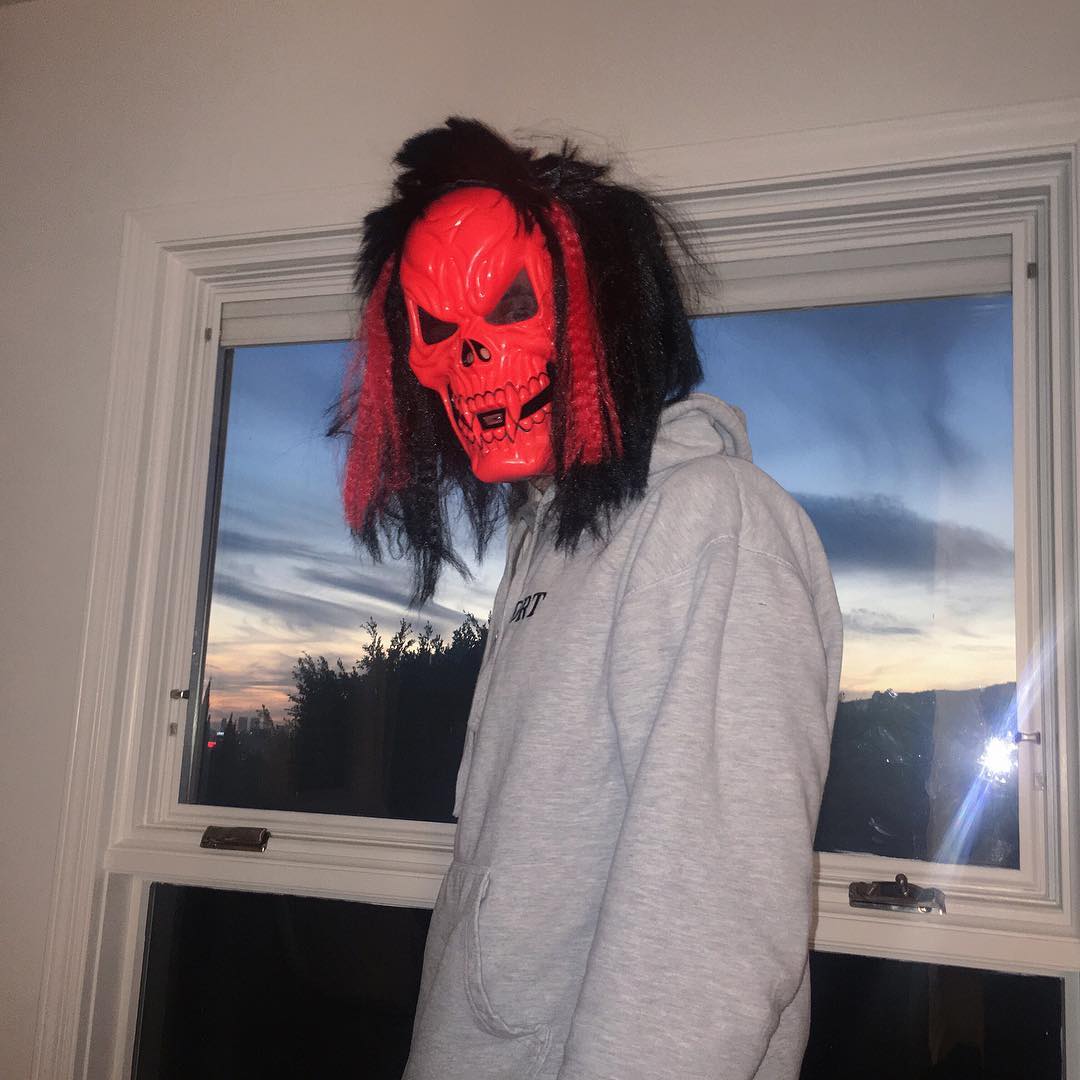