How to Start Creating in Your 40s.

In the 90s, Cali Dewitt was hanging out with Kurt Cobain and Courtney Love, often babysitting their daughter and even landed on the cover of a Nirvana album dressed in full drag. Fast forward 20 years later, after founding an indie record label and directing an iconic LA art gallery, Cali started to take his art seriously. After turning down an artist residency he asked himself, "What am I doing?" and started saving so he could quit his day job. His work has shown all over the world and has collaborated with cultural pillars like Virgal Abloh and Kanye West.

Before fully committing to art, Cali had been printing shirts based on the graphics on memorial sweaters from the Southern California Chicano community. He meticulously tracked down the same materials used by that community as the regular Direct-To-Garment printing wasn't cutting it. Ultimately, the style he was developing landed him with the task of desiging Kanye's merch for the Life of Pablo tour and a solo exhibition at LA based gallery Human Resources. 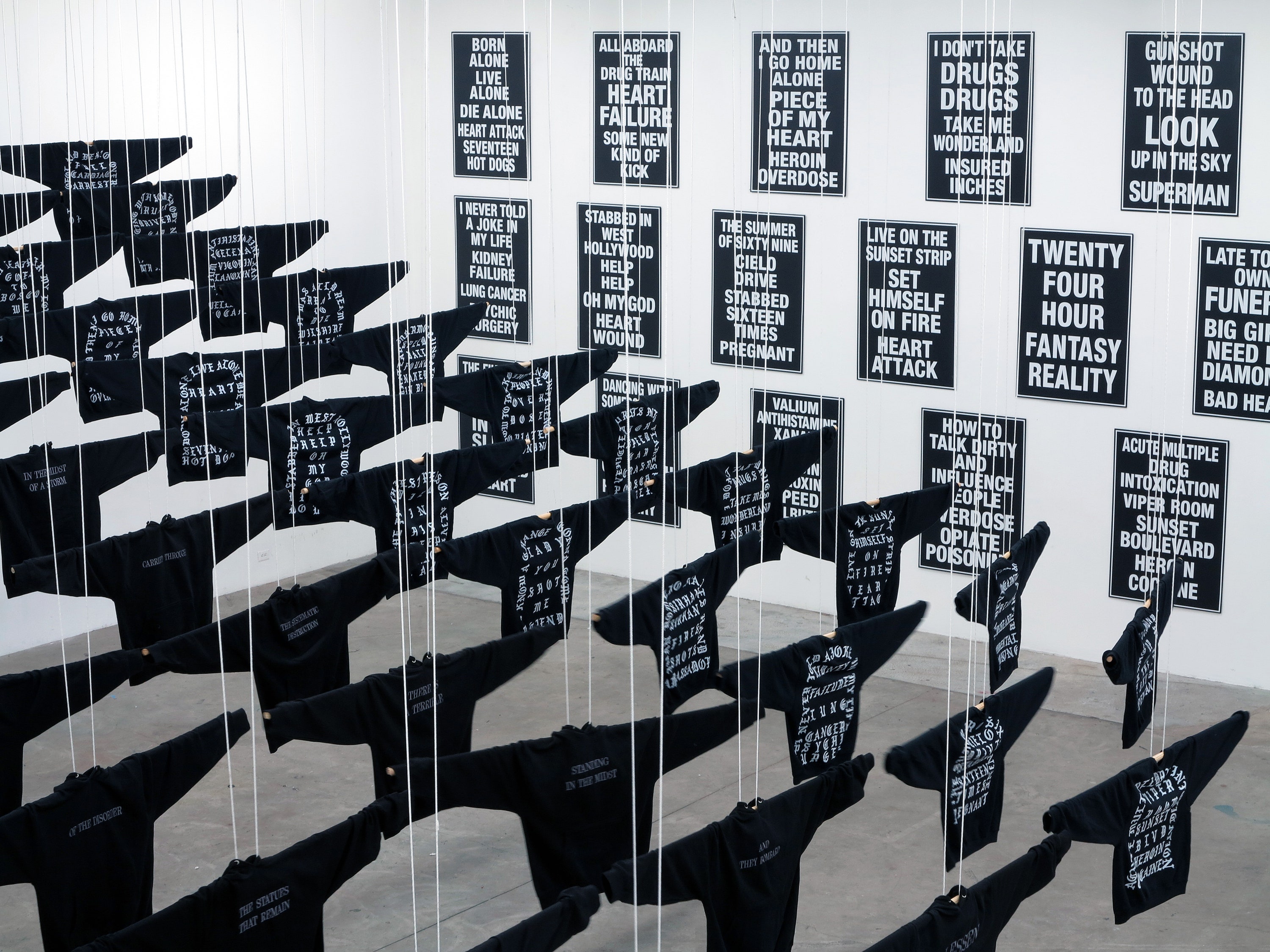 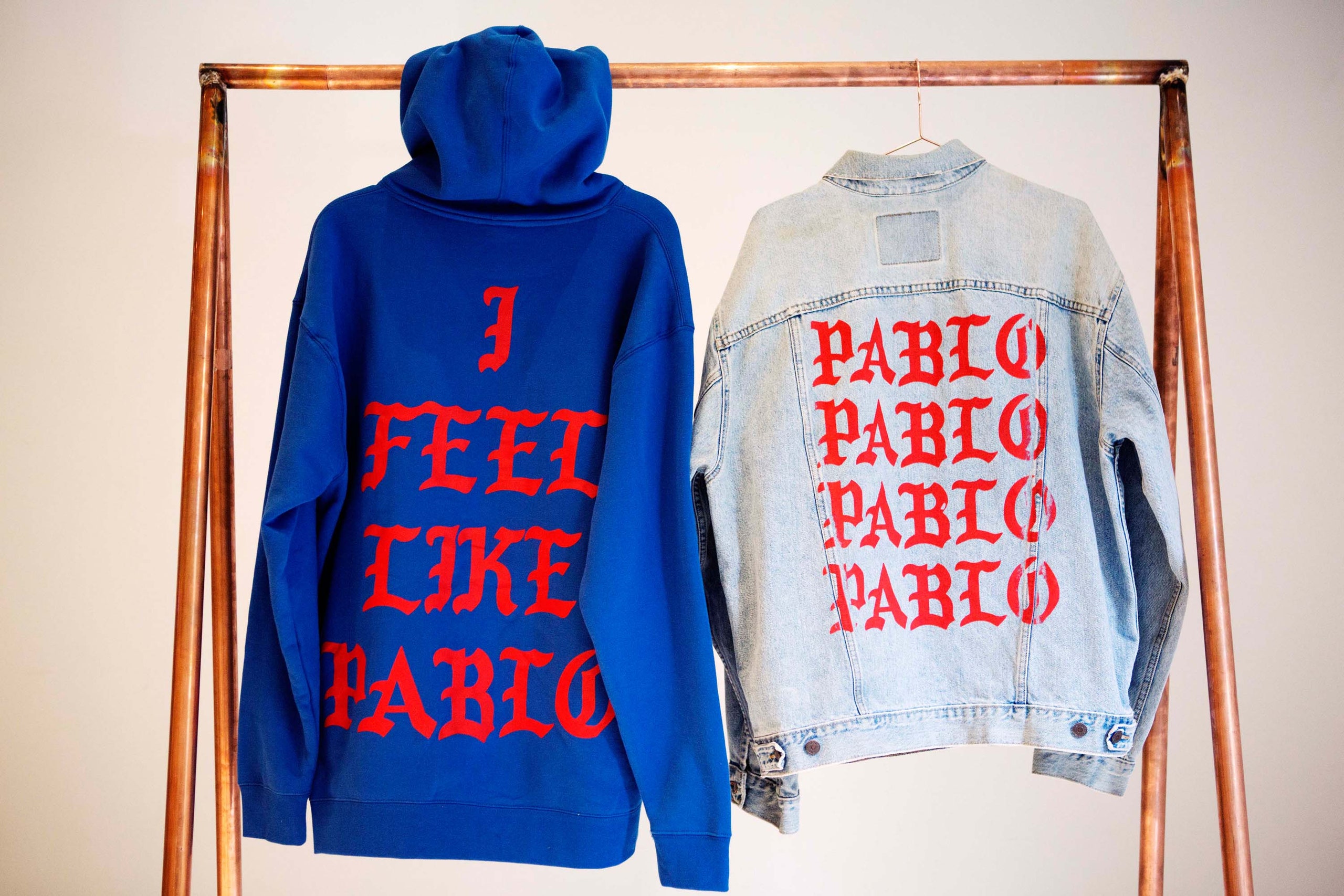 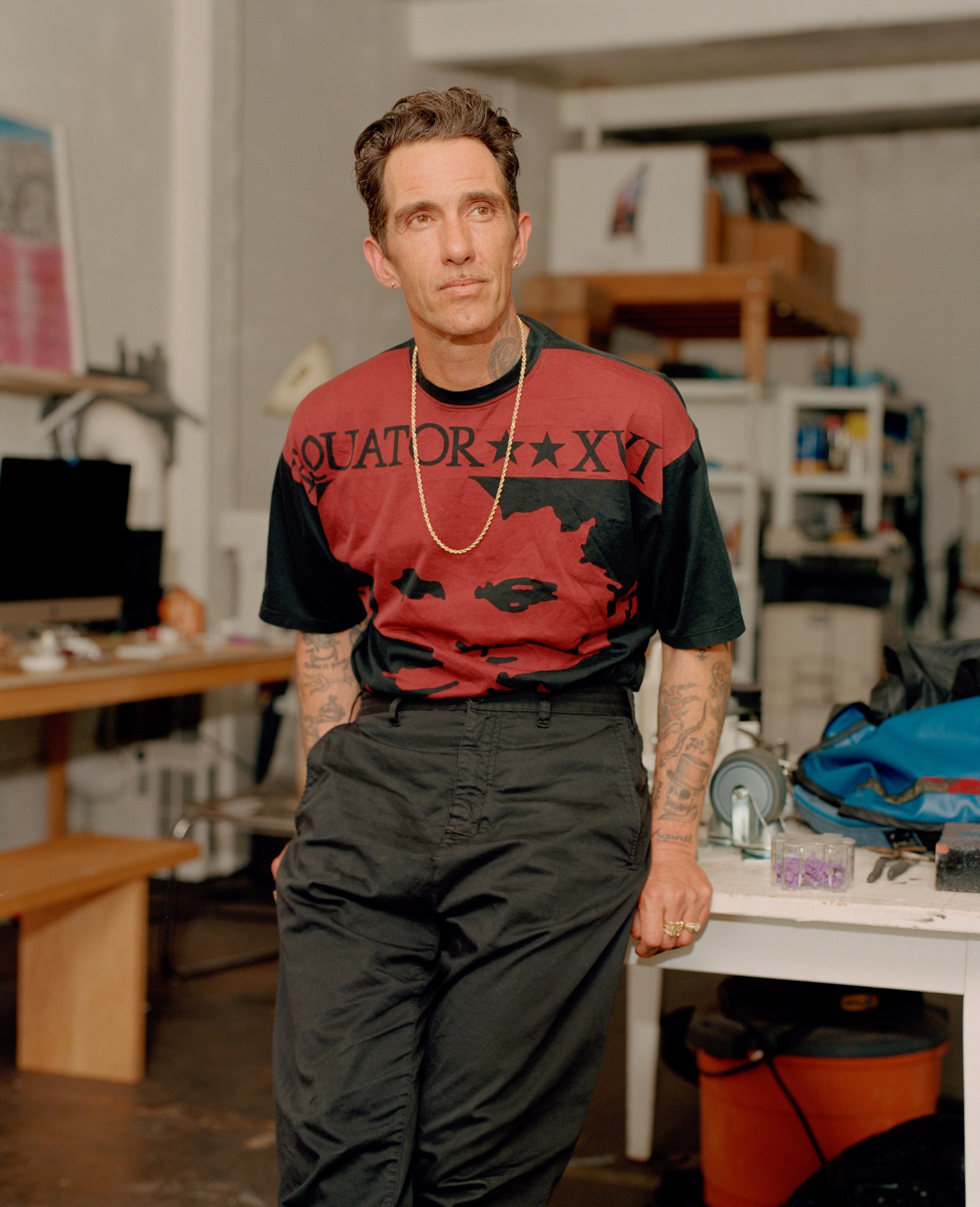 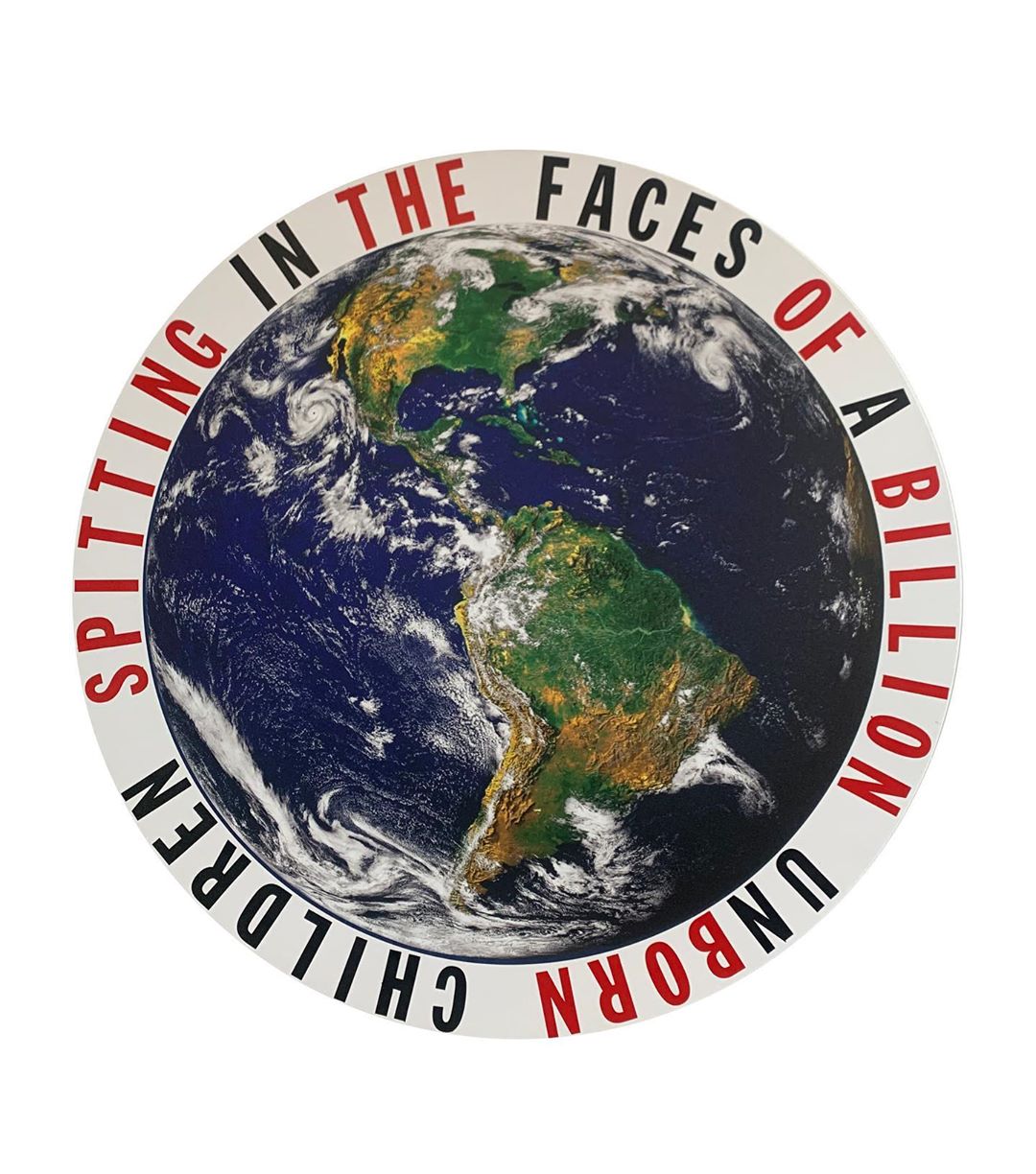 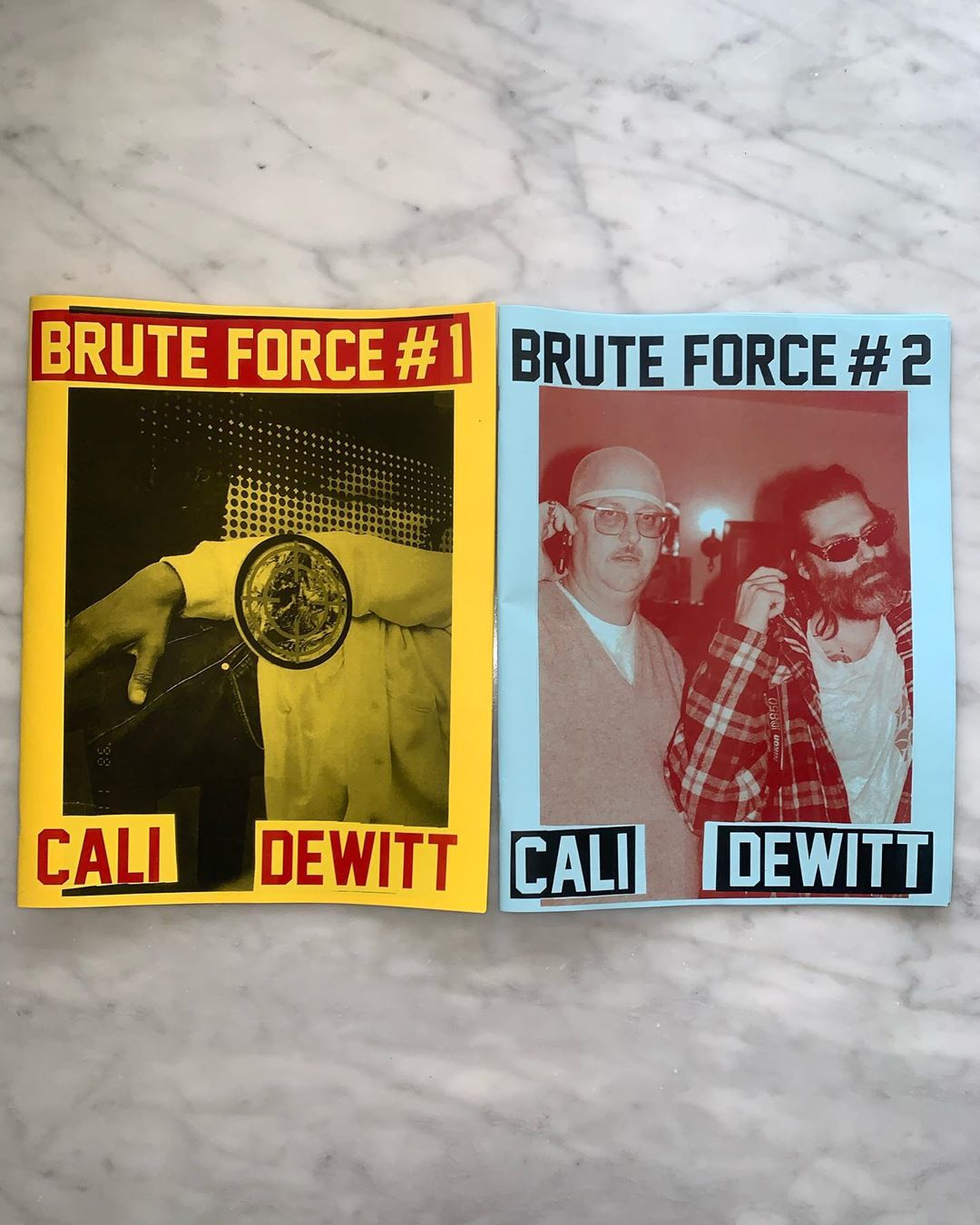 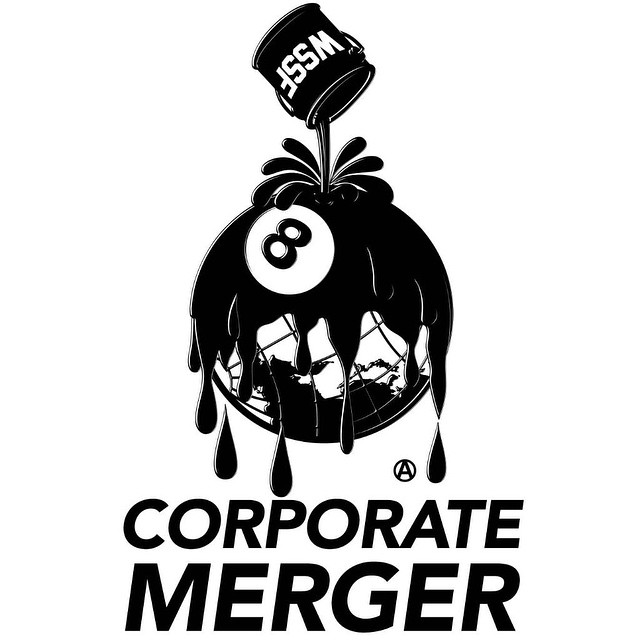