After booking a ticket to New York in 2013 with just a couch to crash on and a DSLR, Ciesay managed to sneak his way into the biggest gigs in the city like Big Sean's album party and ASAP Fergs backstage to snap pics. While Ciesay was in NY, his co-founder Soulz was covering the first the UK hip-hop scene where American acts like Travis Scott and Chance the Rapper we're touring. The pics they took ended up being the foundation for their tumblr project Places+Faces. Within a year, they had taken the tumblr to one of the hottest brands out, throwing massive pop-up parties and dropping collections.

The pair decided to wear printed Places+Faces hoodies while shooting for the tumblr. After Wiz Khalifa asked for the hoodie Ciesay was wearing, the duo figured they could take a run at a collection of Places+Faces merch. What started as a couple printed shirts and hoodies eventually snowballed into elaborate drops supported by mixtapes, tours, and cut+sew collections. Now, Places+Faces is known as much for their shots as they are for their DJ sets and 3M stamped hoodies. 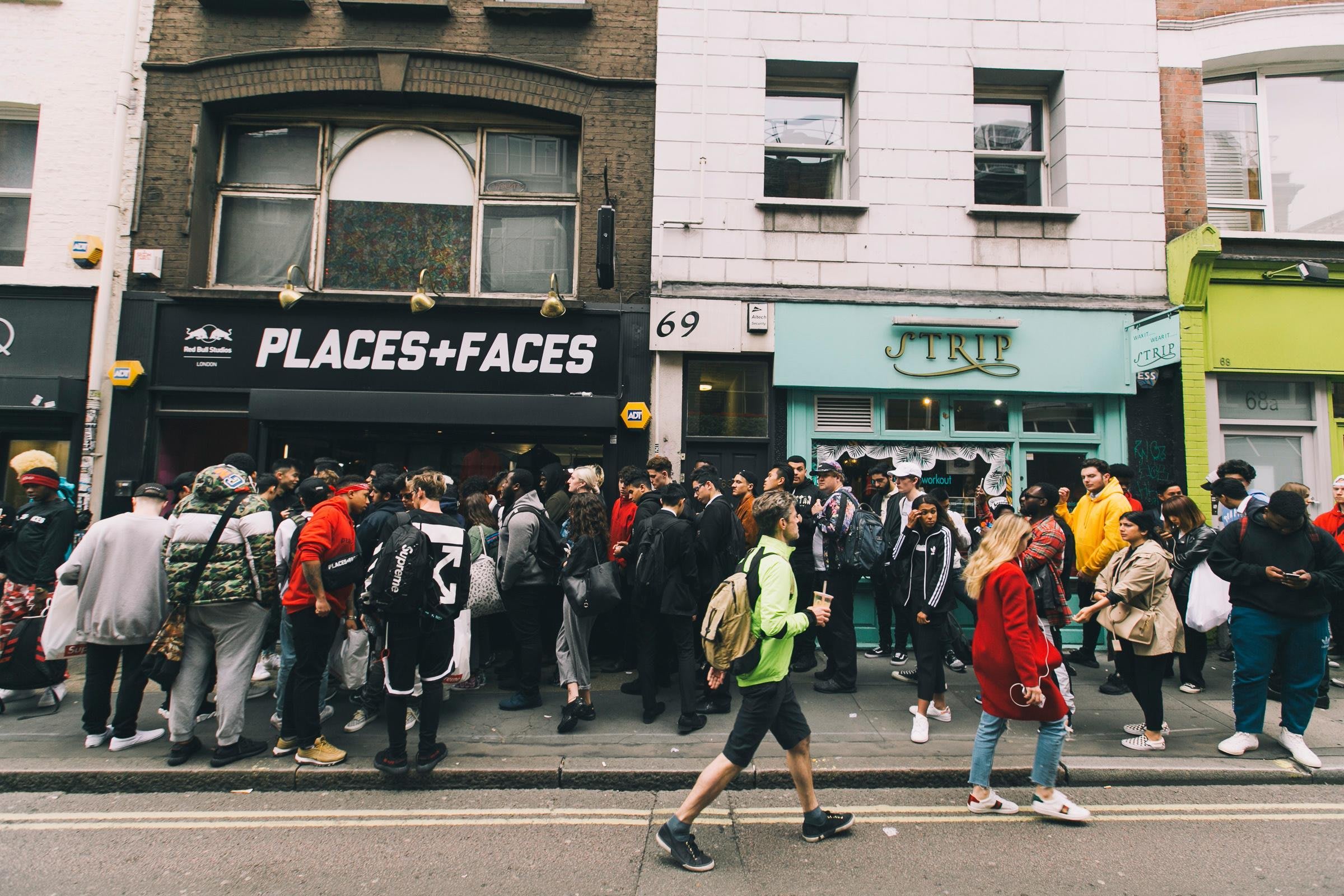 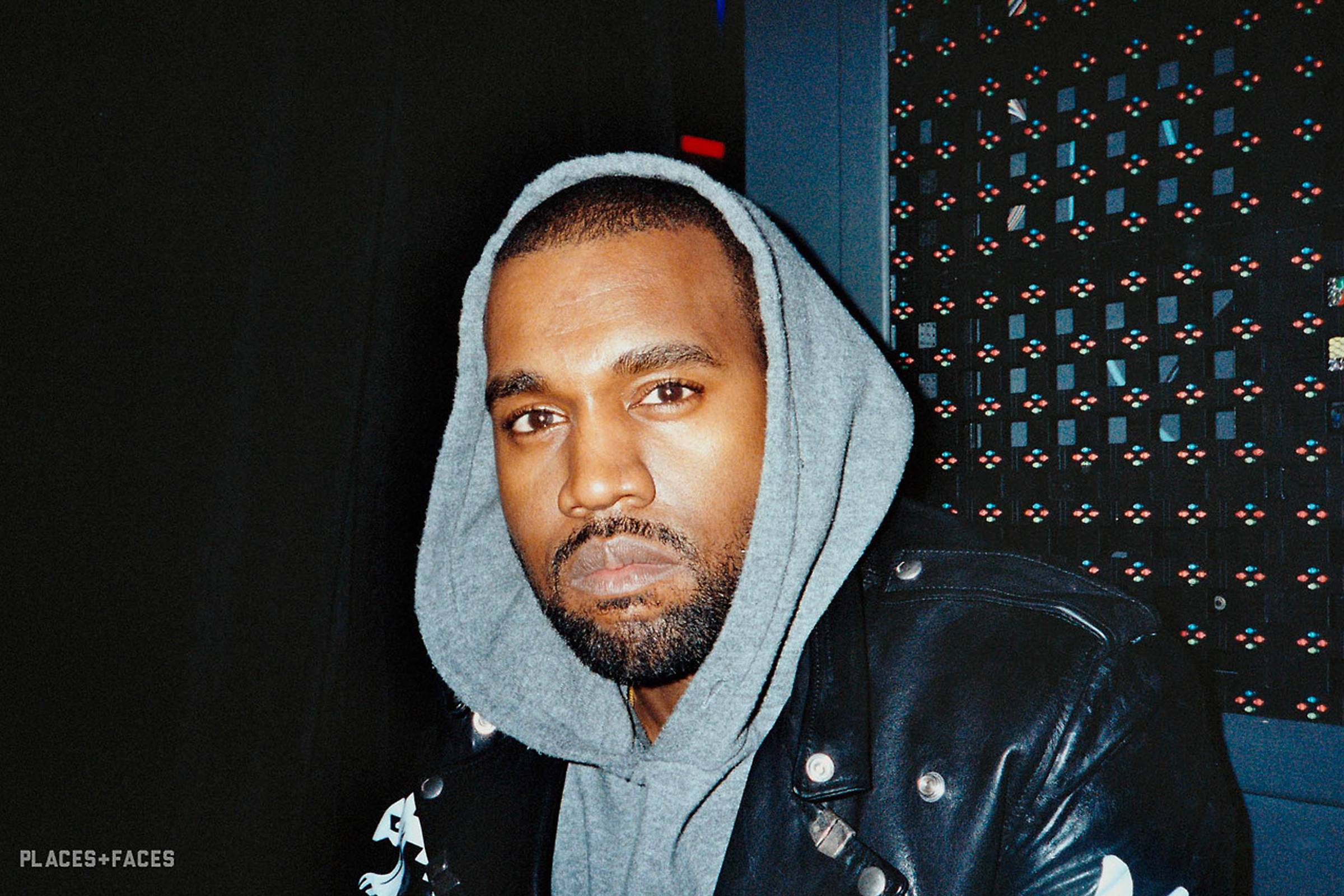 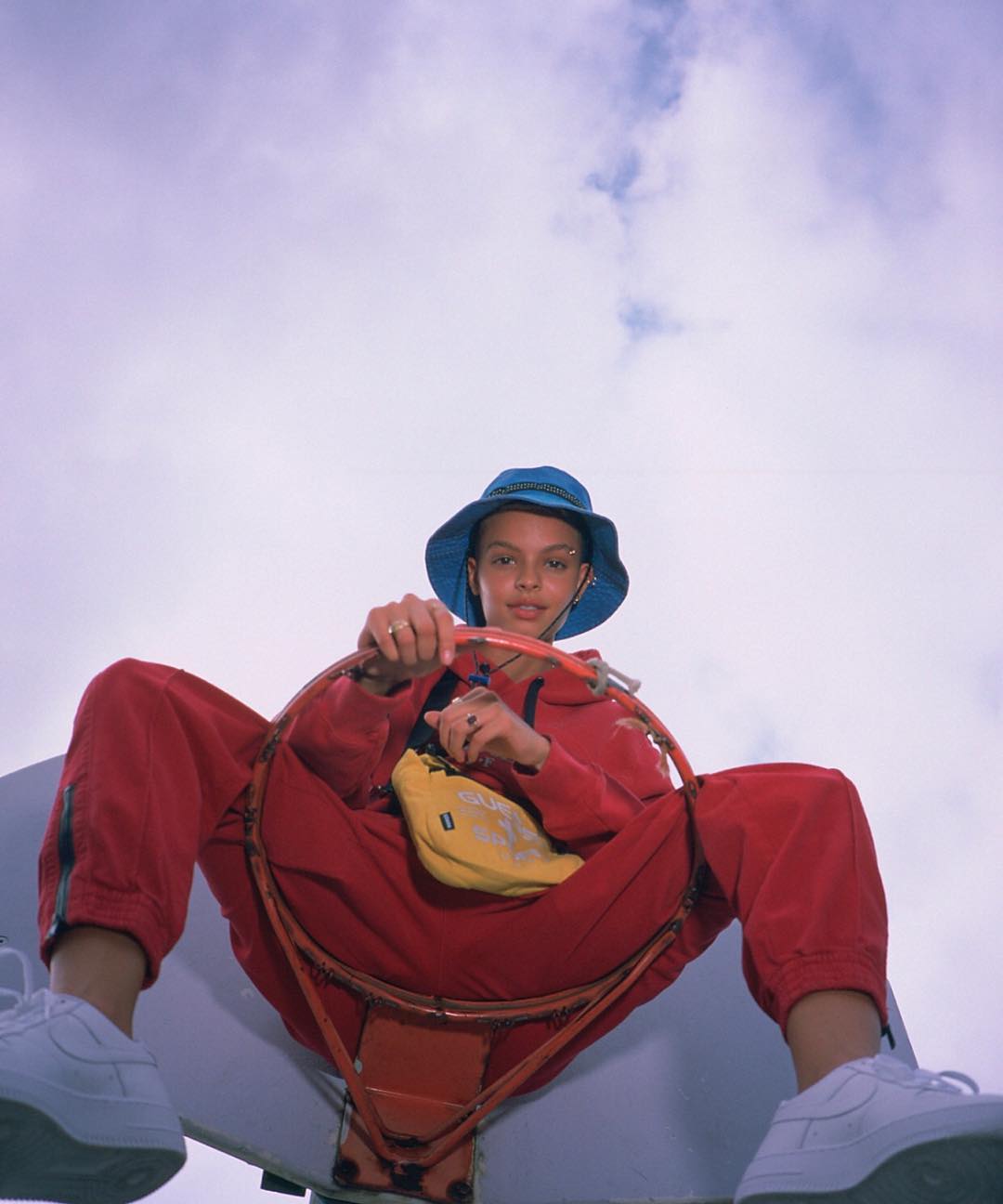 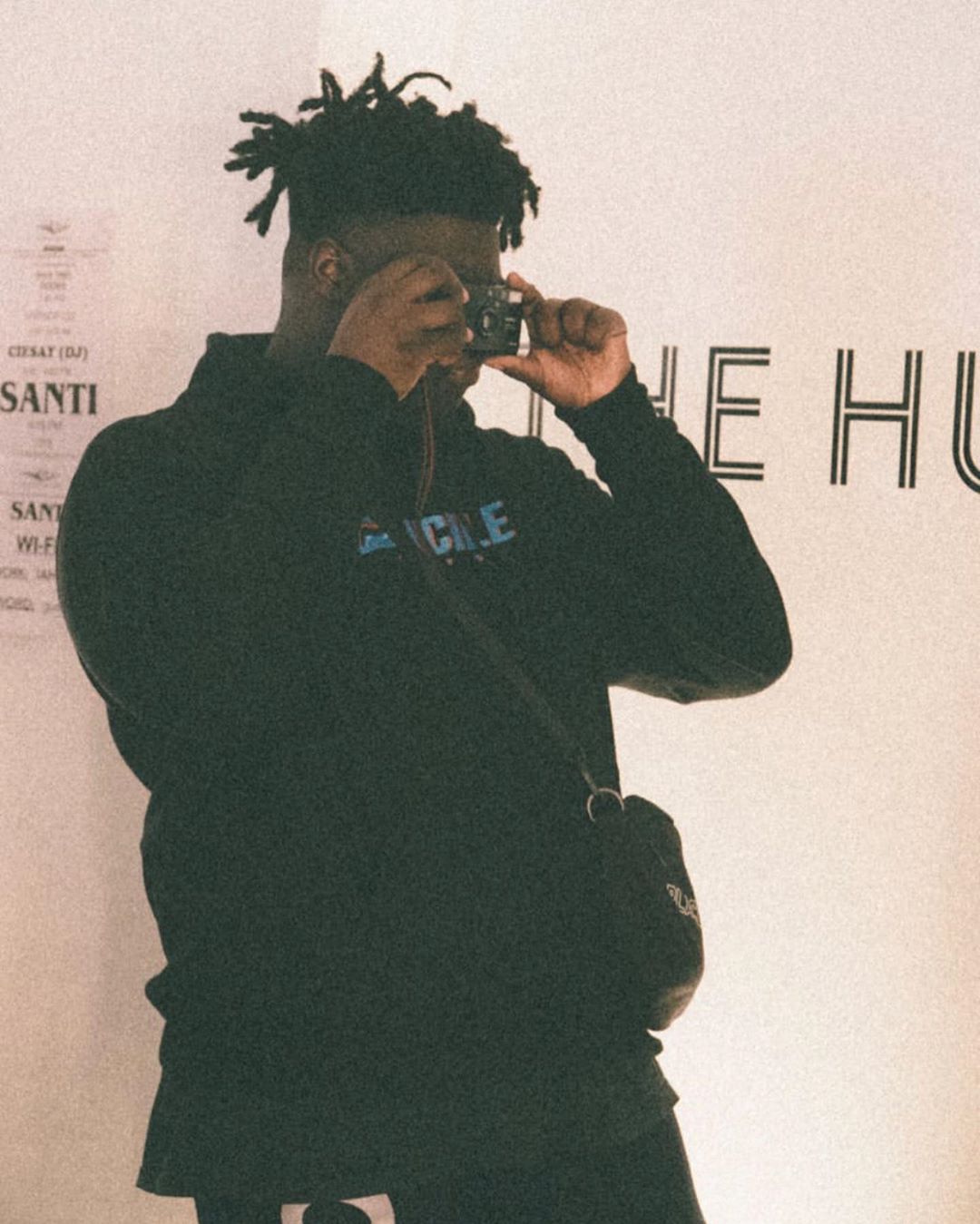 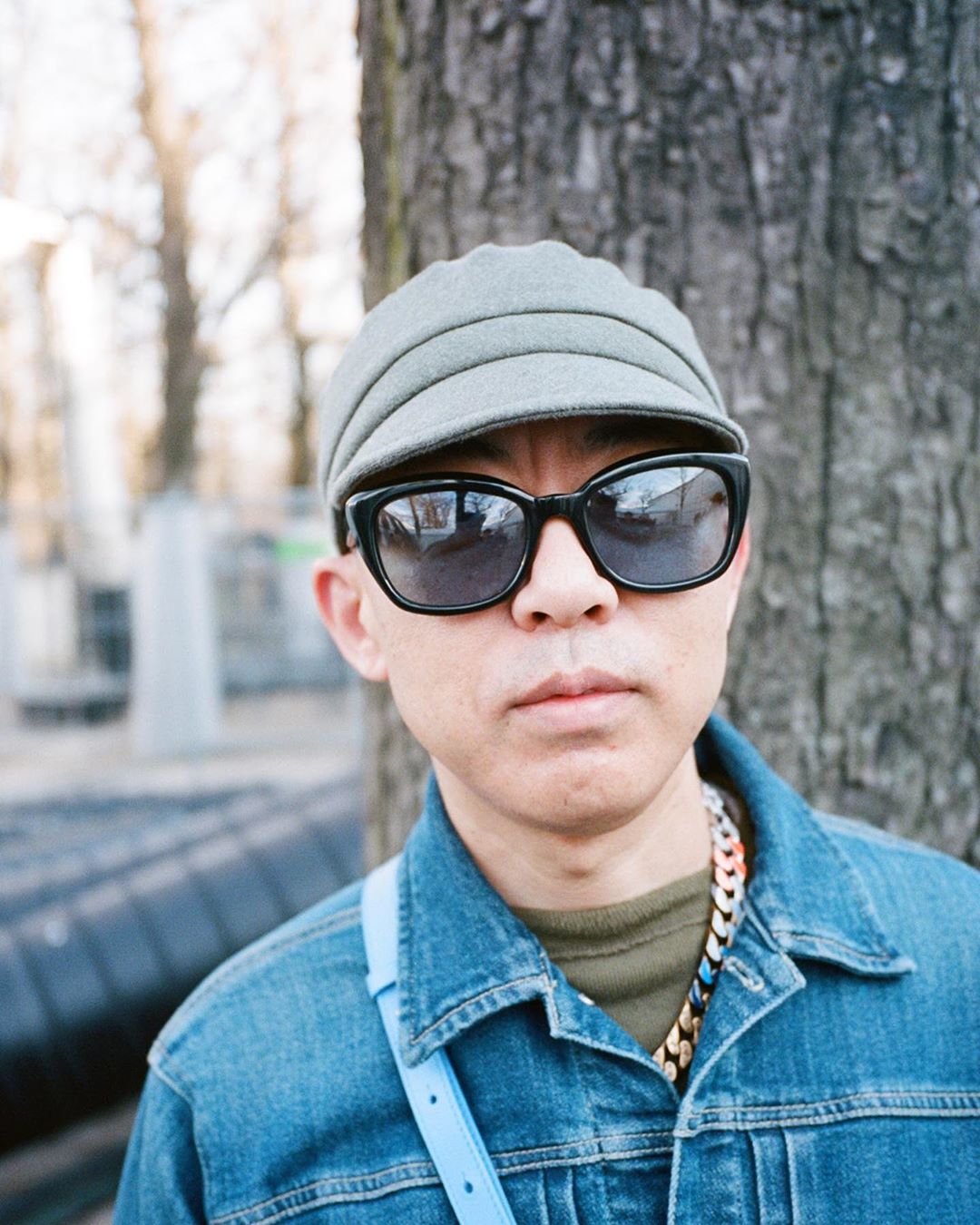 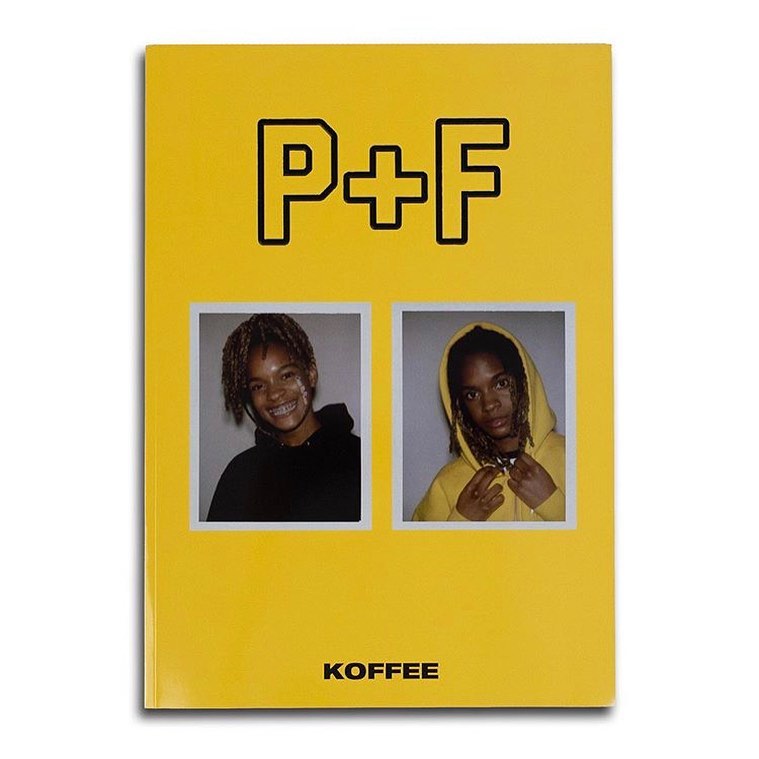