James Kim has been involved with Filming and Production for the majority of his life. Out of Vancouver, Canada, James started as a freelance editor and has worked his way up to working for one of the biggest names out, Arcteryx. James is currently the Art Director for the filming at Arcteryx, overseeing everything that hits the big screen.

Arcteryx films introduce you to the world of Arcteryx in the most mesmerizing fashion, with editing tricks to match the futuristic vibe of the brand. James is usually flying all over the world to get the few stellar shots he needs and to capture some of the greatest extreme athletes in their field. 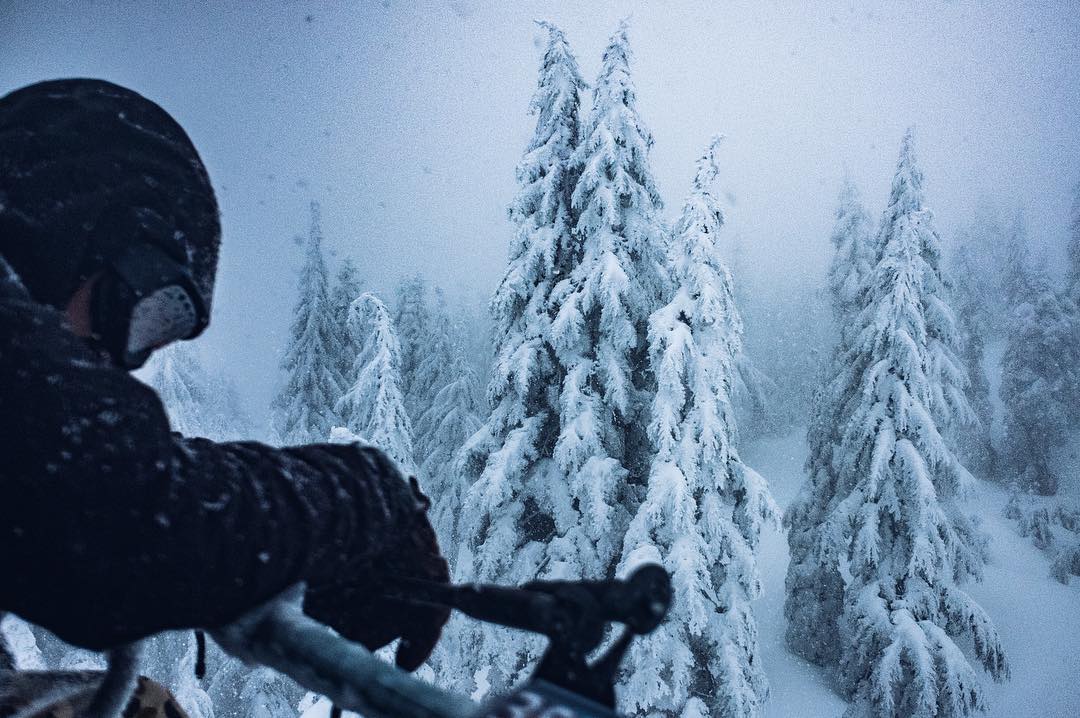 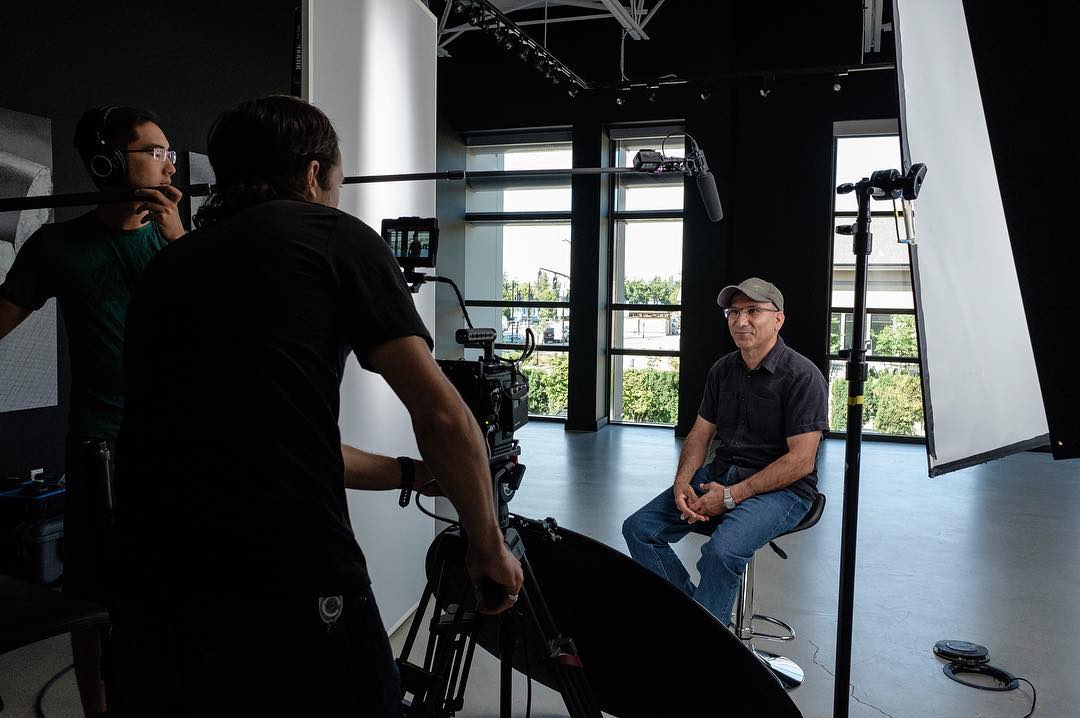 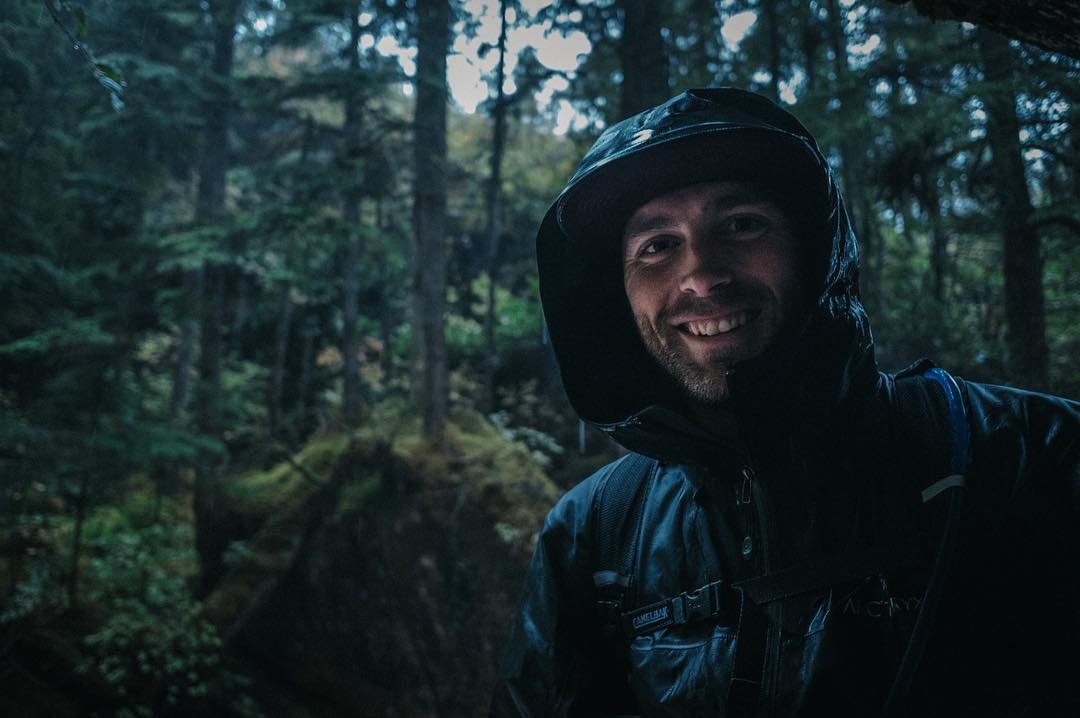 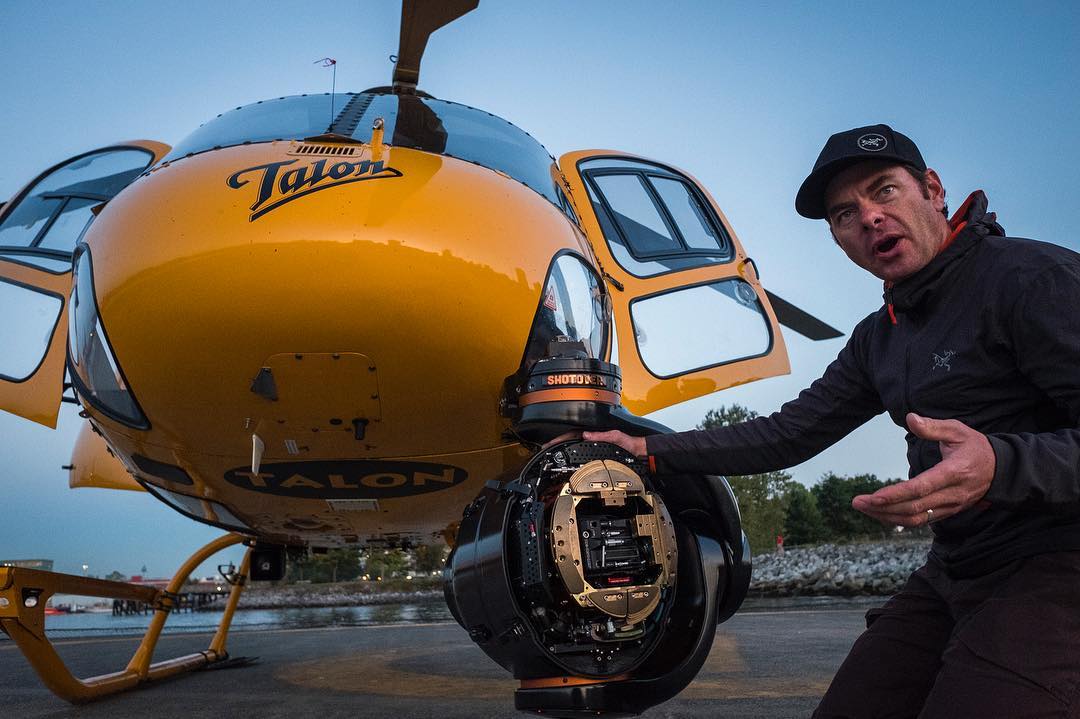 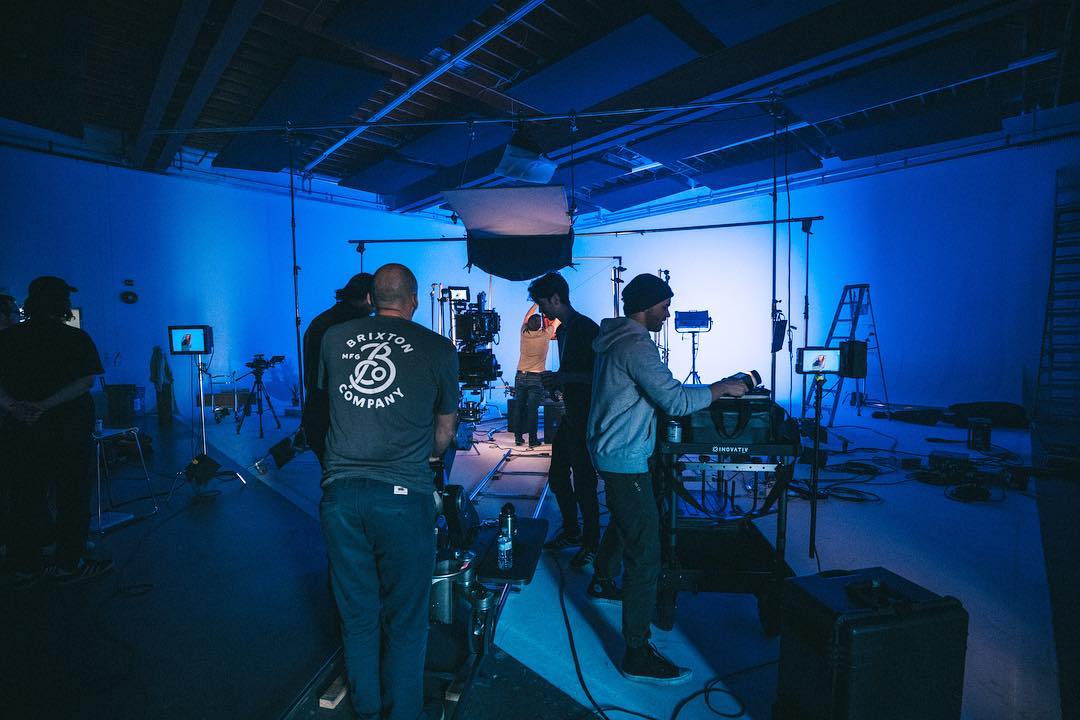 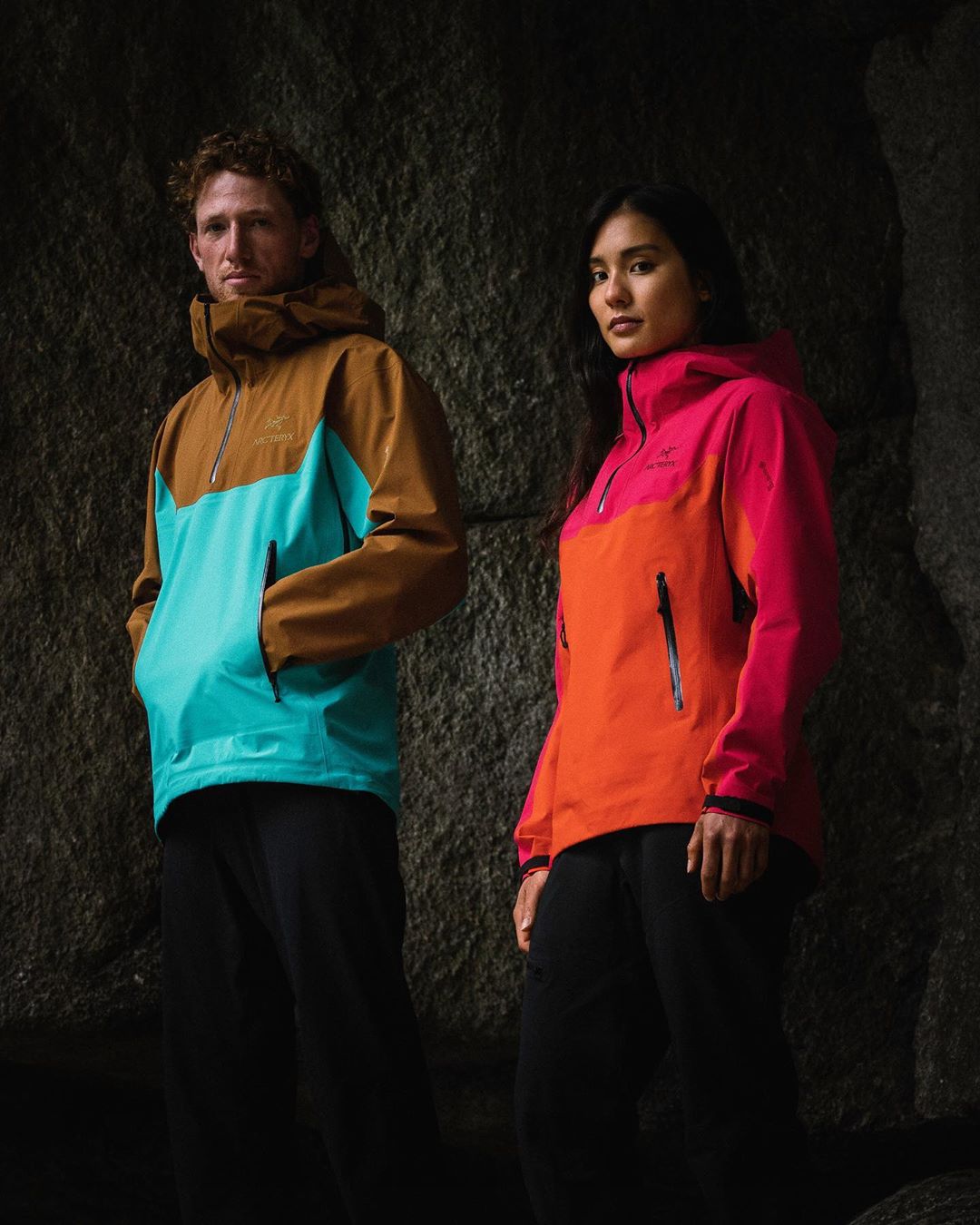