Based out of LA, Matt McCormick is a multimedia artist chasing the same feeling he used to get as an ex-heroin addict for several years, but now through his artwork. He started out doing tattoos for Odd Future on tour when he first moved to LA, Matt shifted his focus to the canvas after getting his notoriety. Being obsessed with cowboys as a kid and inspiration that came from Marlboro, Matt paints the life he ultimately wants to live.

Space at the studio in Los Angeles

One of his recent works is creating the album artwork for Don Toliver’s latest release. Matt stays consistent on his cowboy theme and meshes with the similar style and aesthetic of Don Toliver and the Jackboys. The album is titled “Heaven or Hell” and ironically hints at the same struggles Matt went through as a kid. 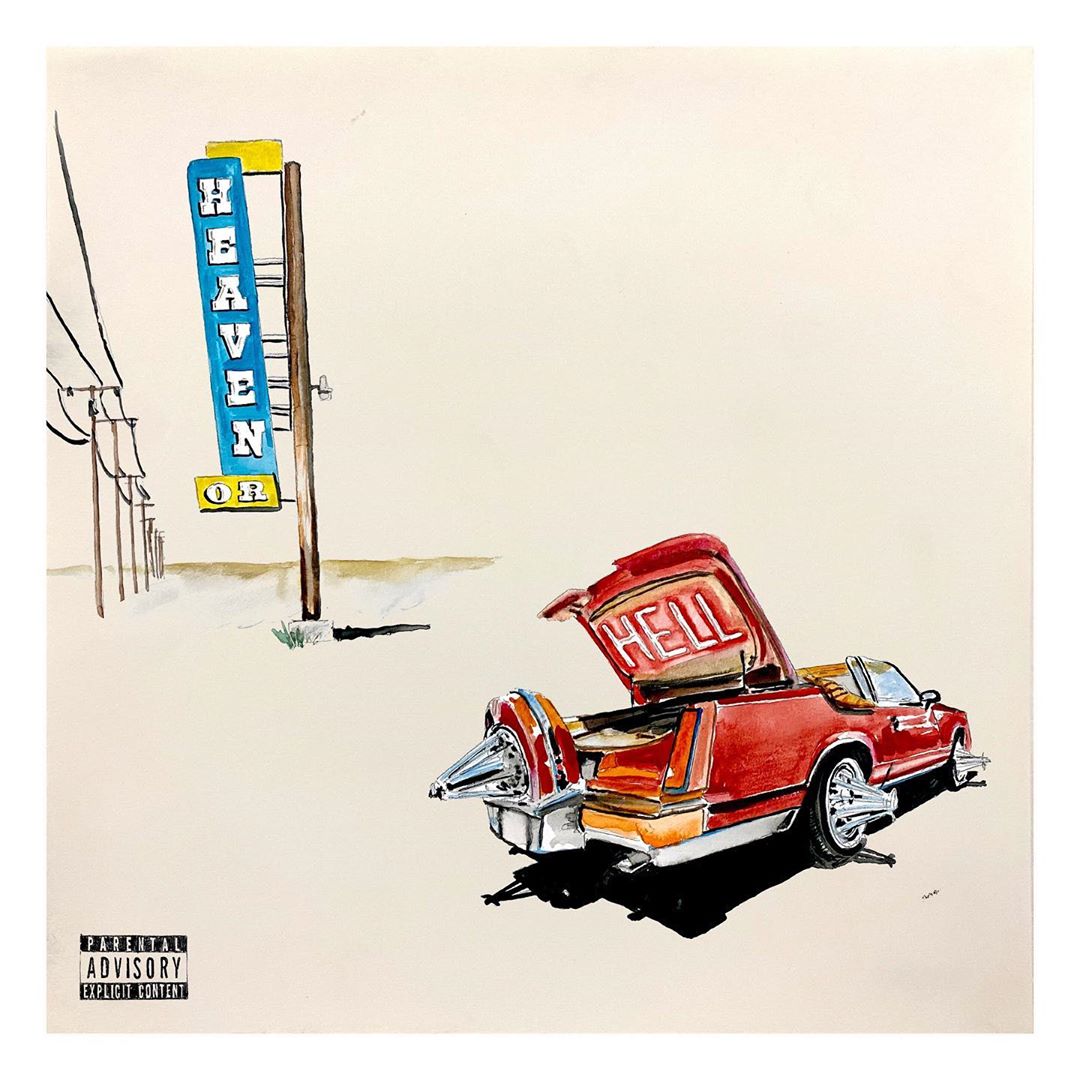 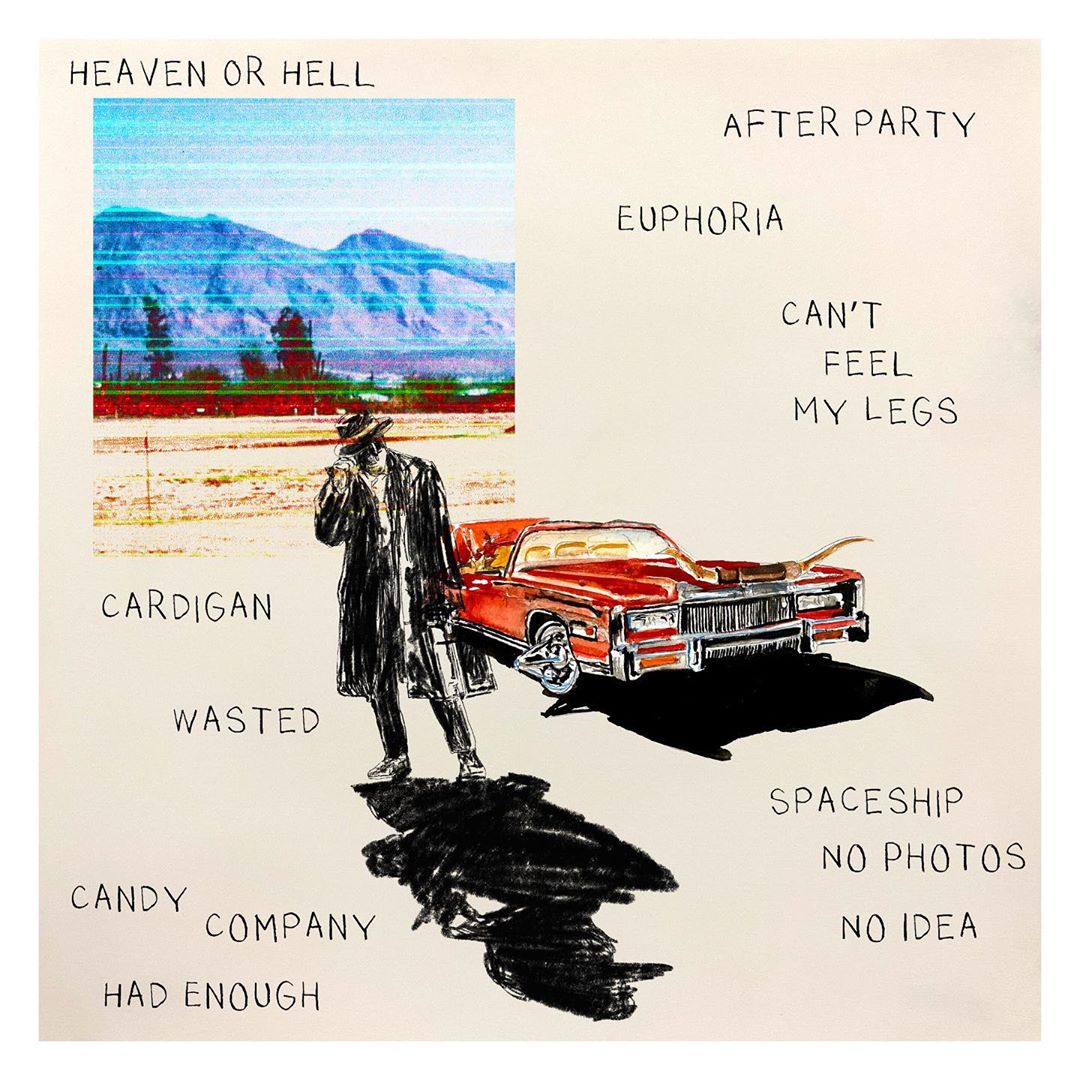 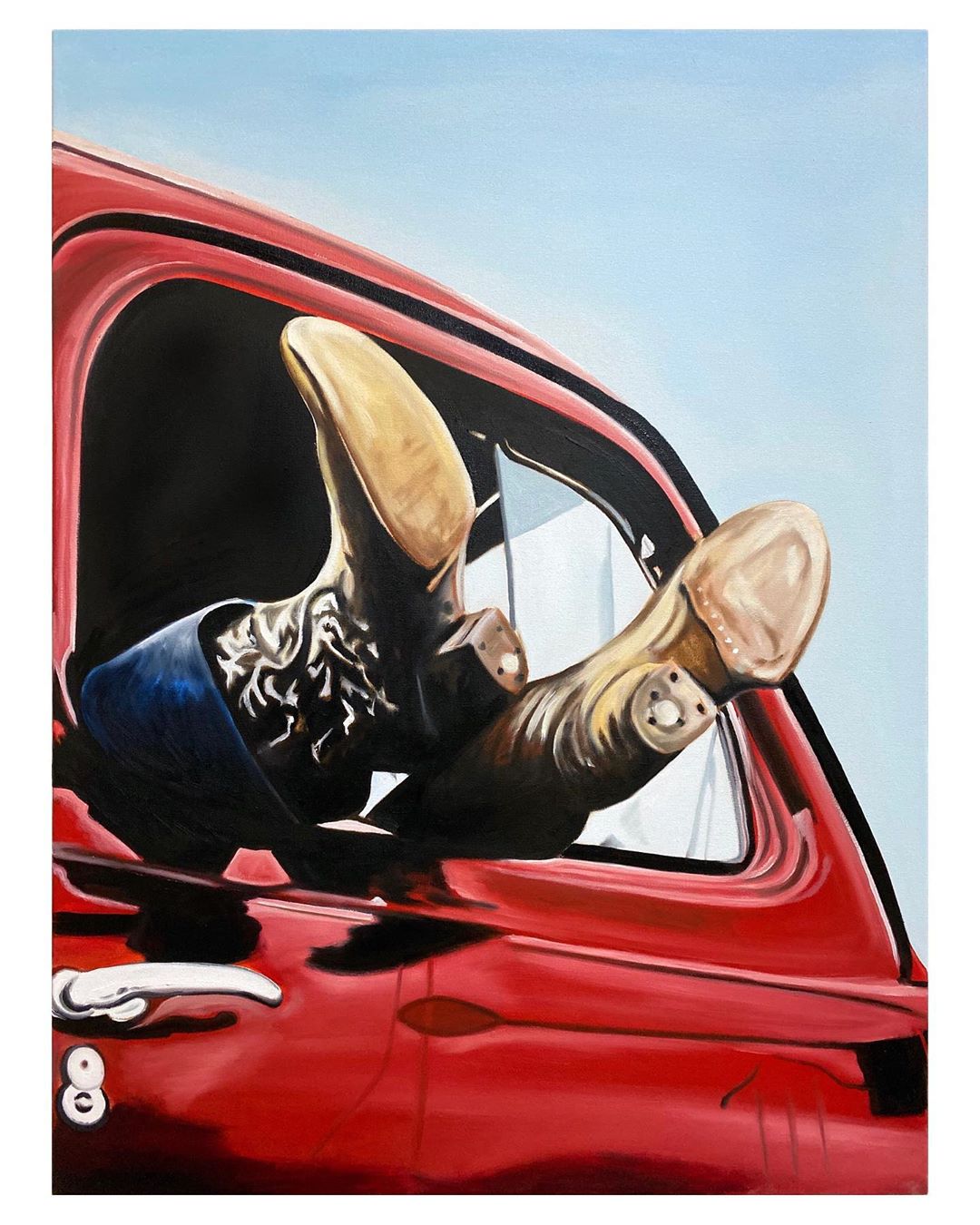 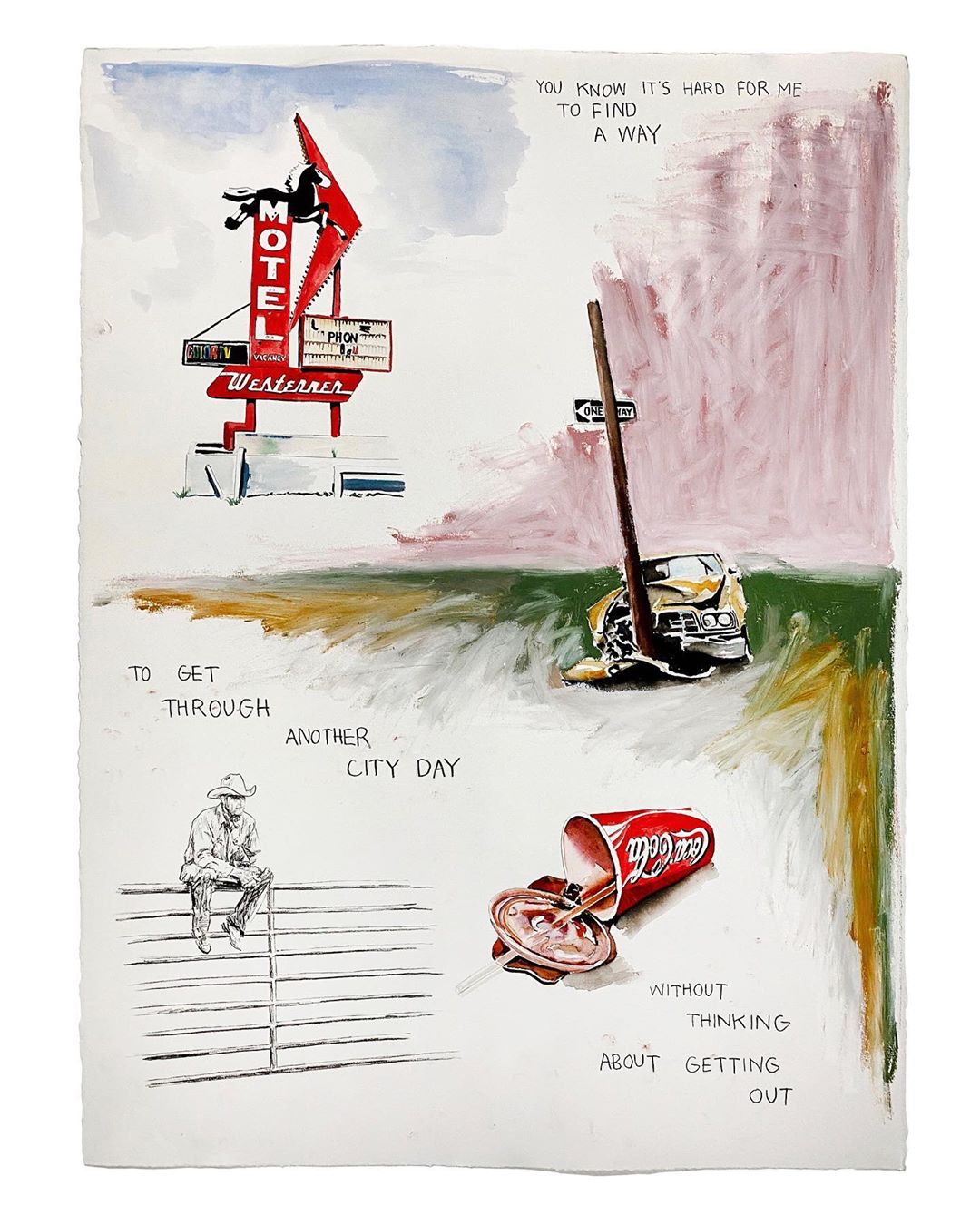 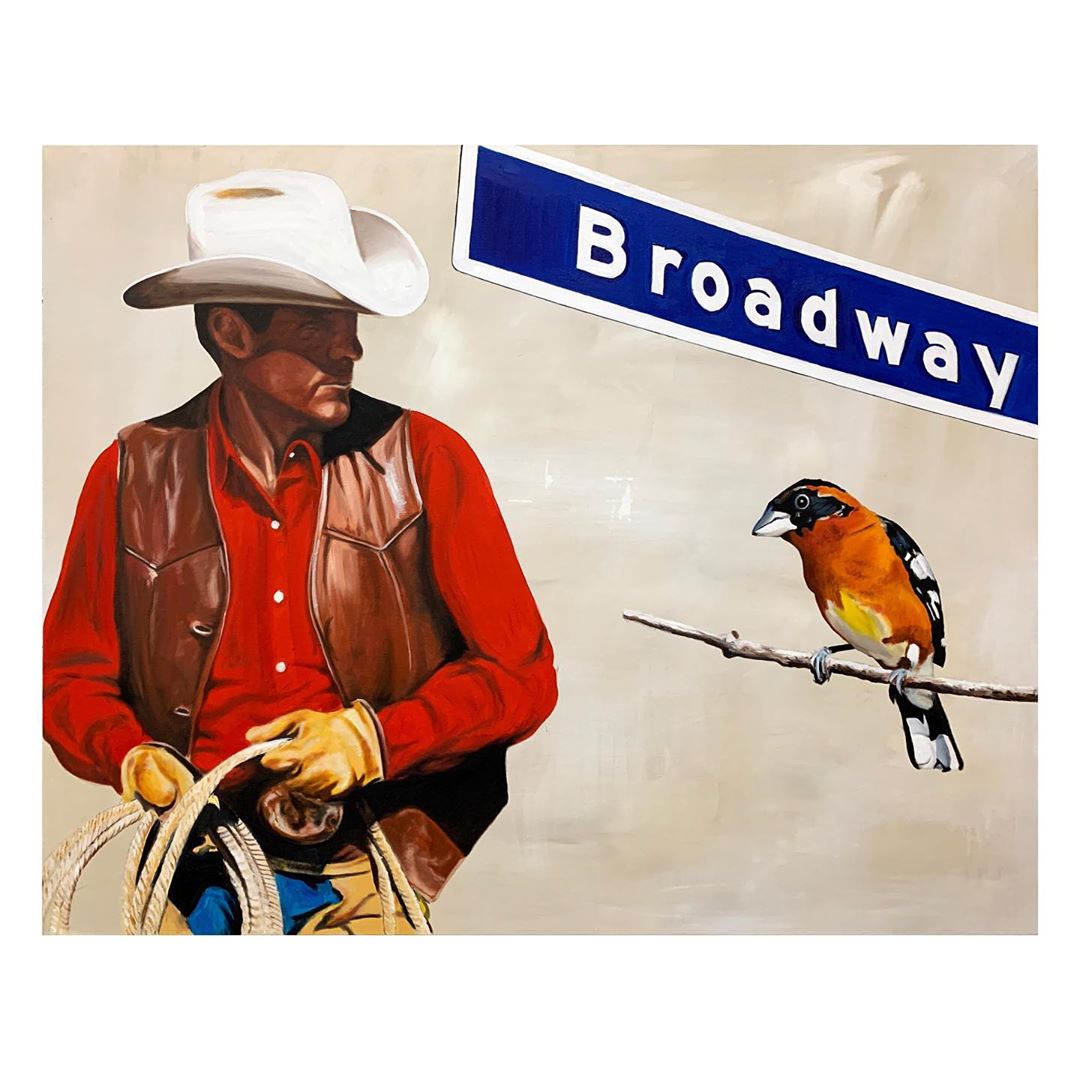 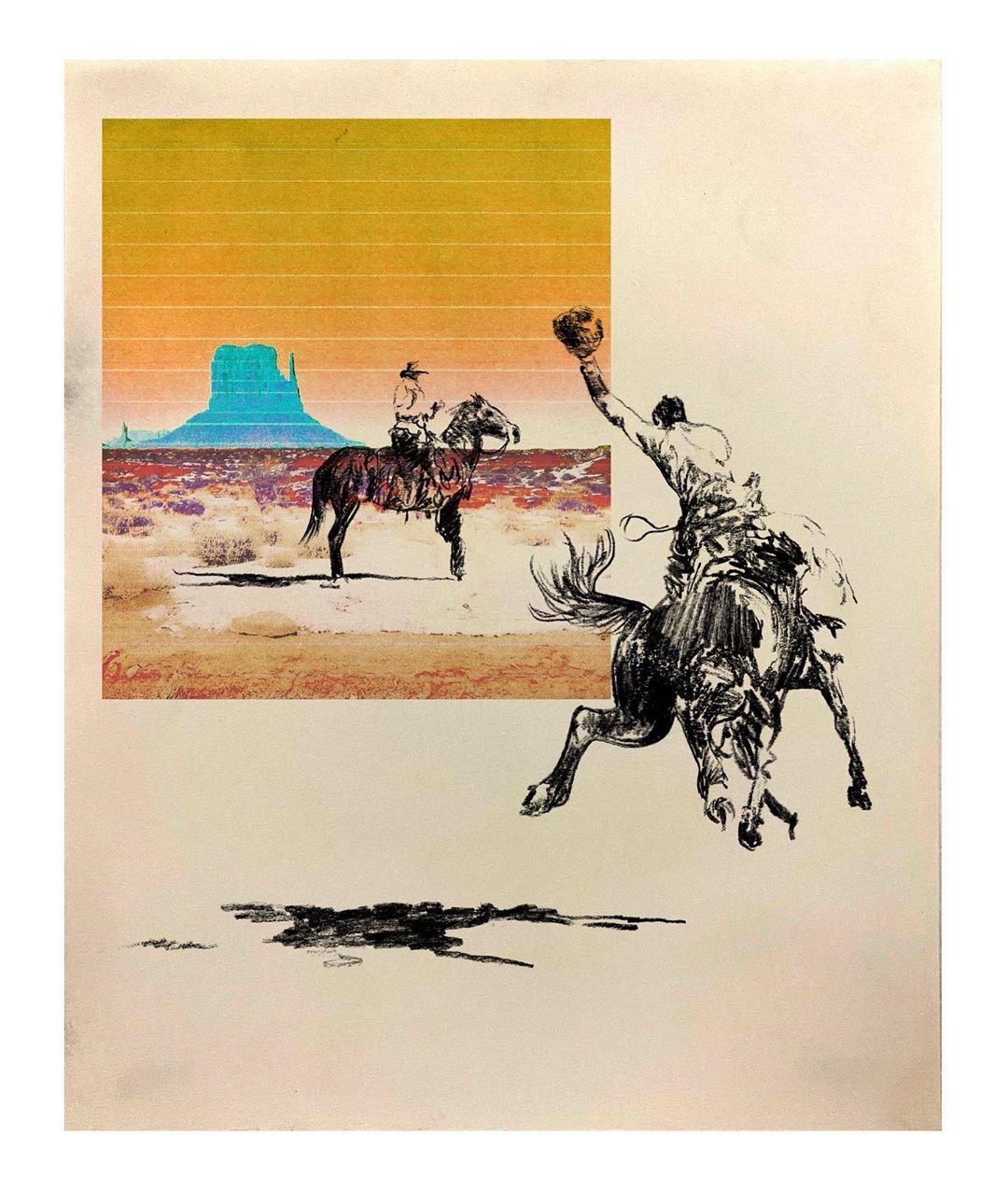