Being part of Toronto's history.

For Othello Grey, cashing cheques isn't high on the priority list. The Toronto-based photographer is looking to work exclusively is looking to make his mark on the Toronto creative scene and be remembered for his visual storytelling and presence. Othello started shooting film in 2012, the same year Drake began putting Toronto on the map, and despite being more into editorial than the music scene, Othello's making waves alongside the OVO star and continuing to keep Toronto in the forefront. Working on projects with SSENSE and Vogue, Othello's dark aesthetic is mysterious, nostalgic, and gritty in all the right ways.

In 2018, Othello explained that his style and approach allows him to tell better stories with fashion than it does with music videos and shoots. Even though he's done work for some of Toronto's biggest acts (like Drake), Grey's standout projects are lookbooks, fashion editorials and magazine spreads. Partnering with his friends from Toronto label W.CROW, Othello put together a look book for their first collection that went live last year. 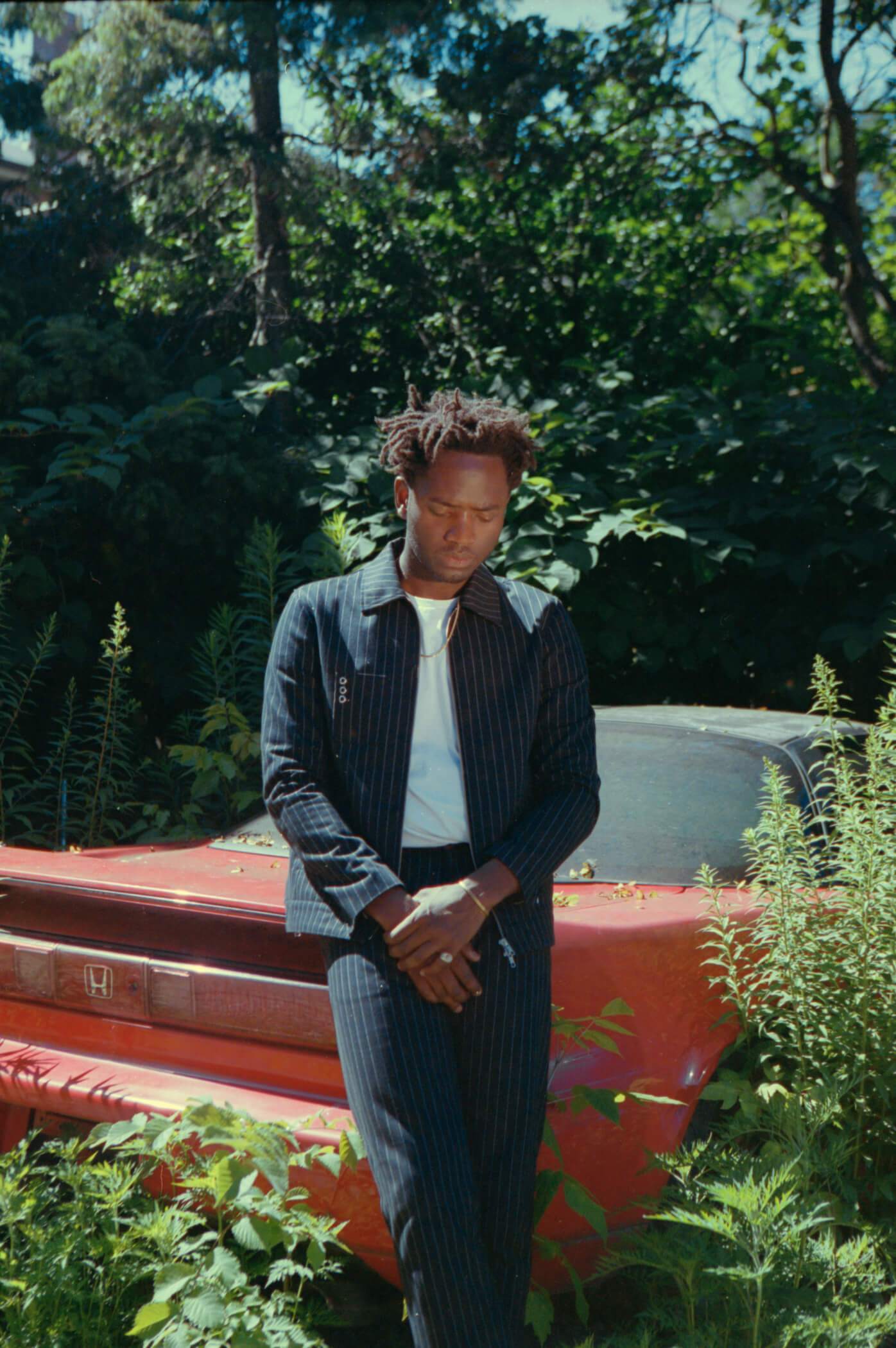 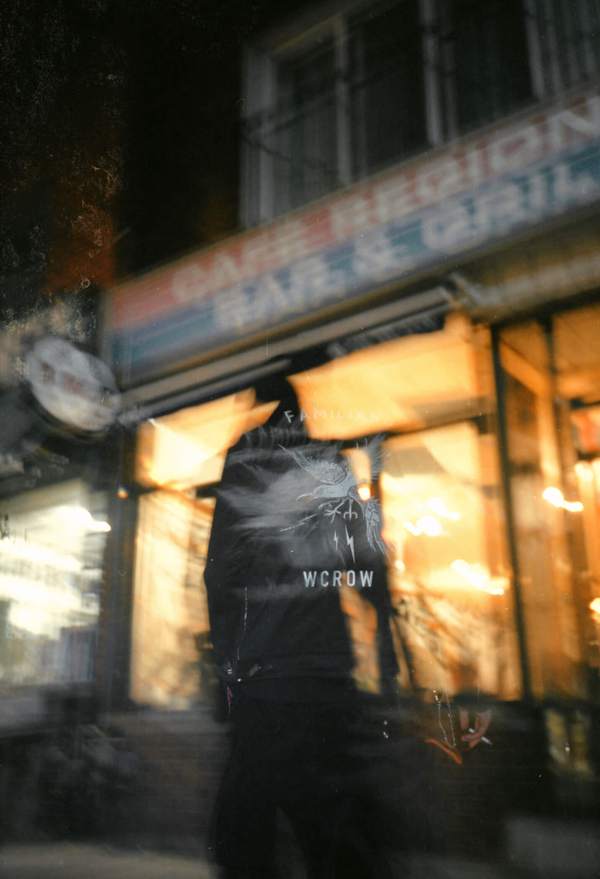 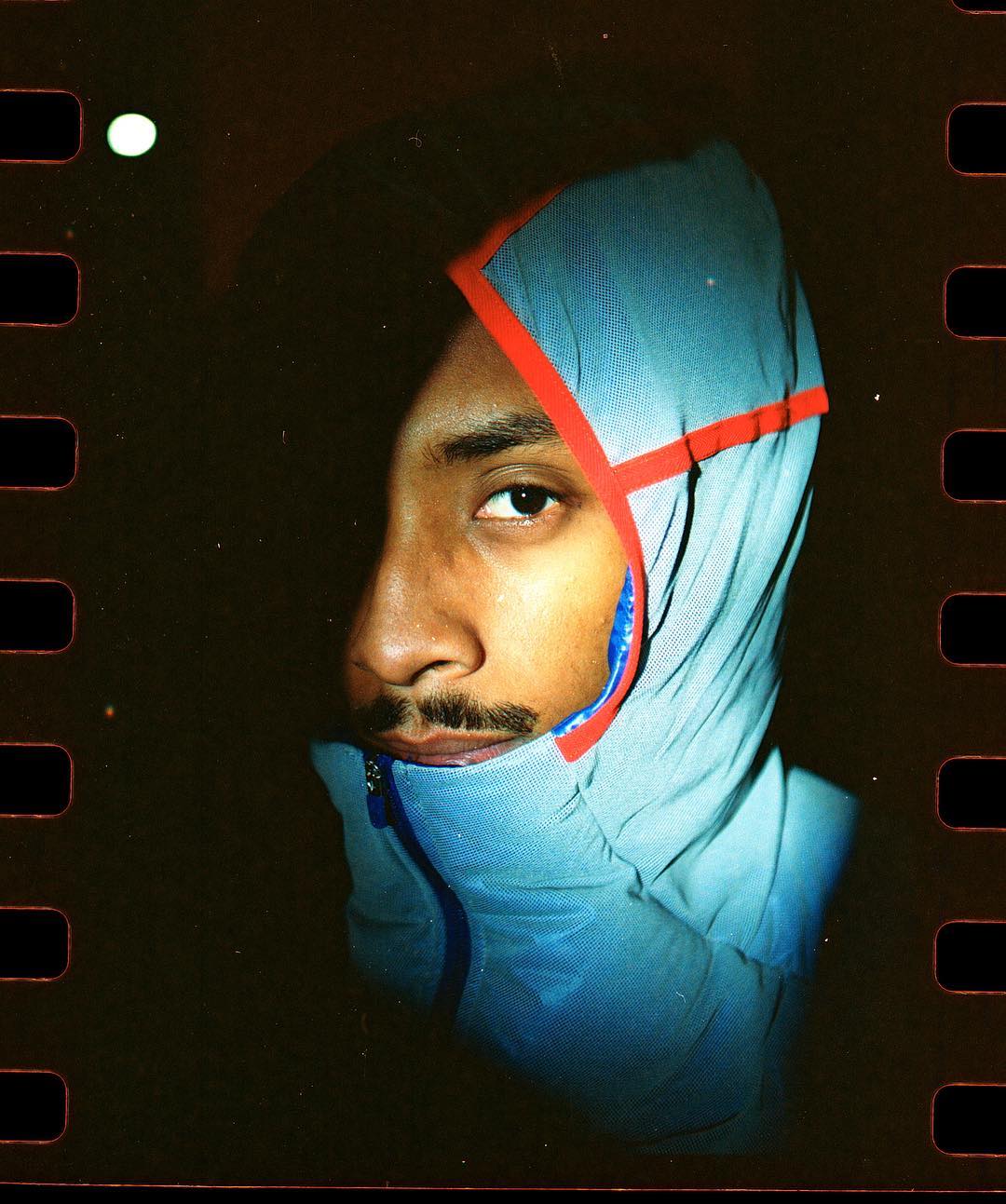 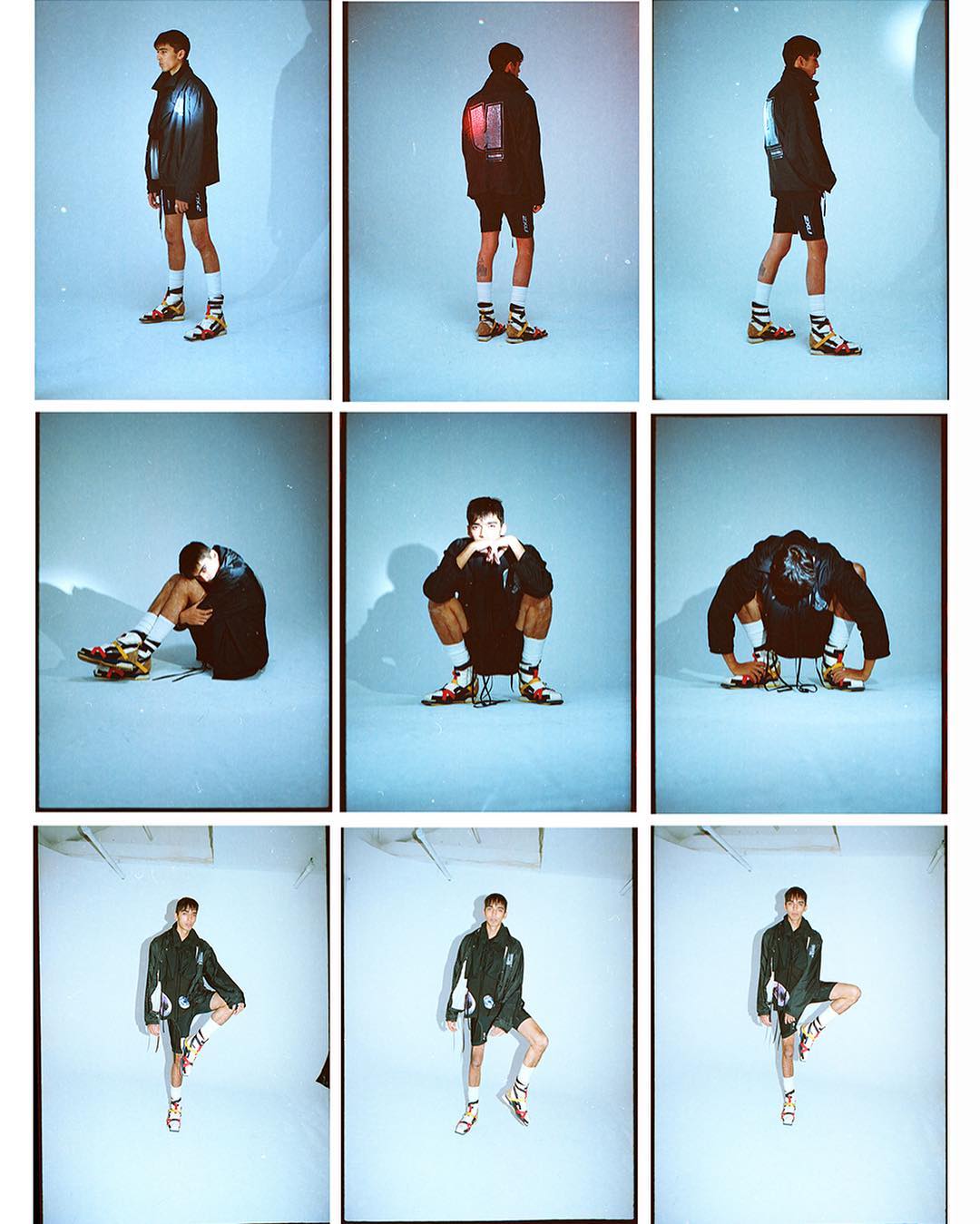 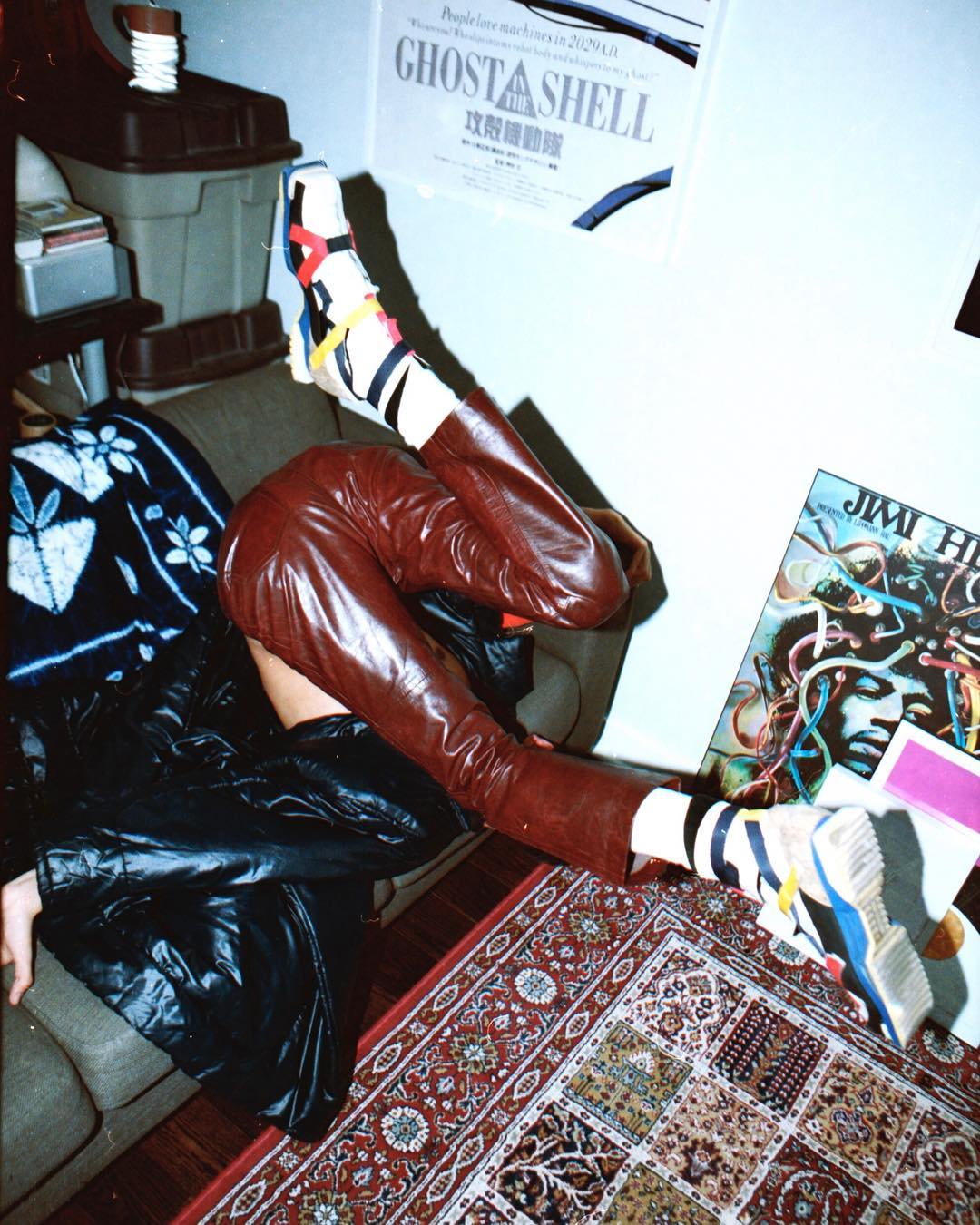 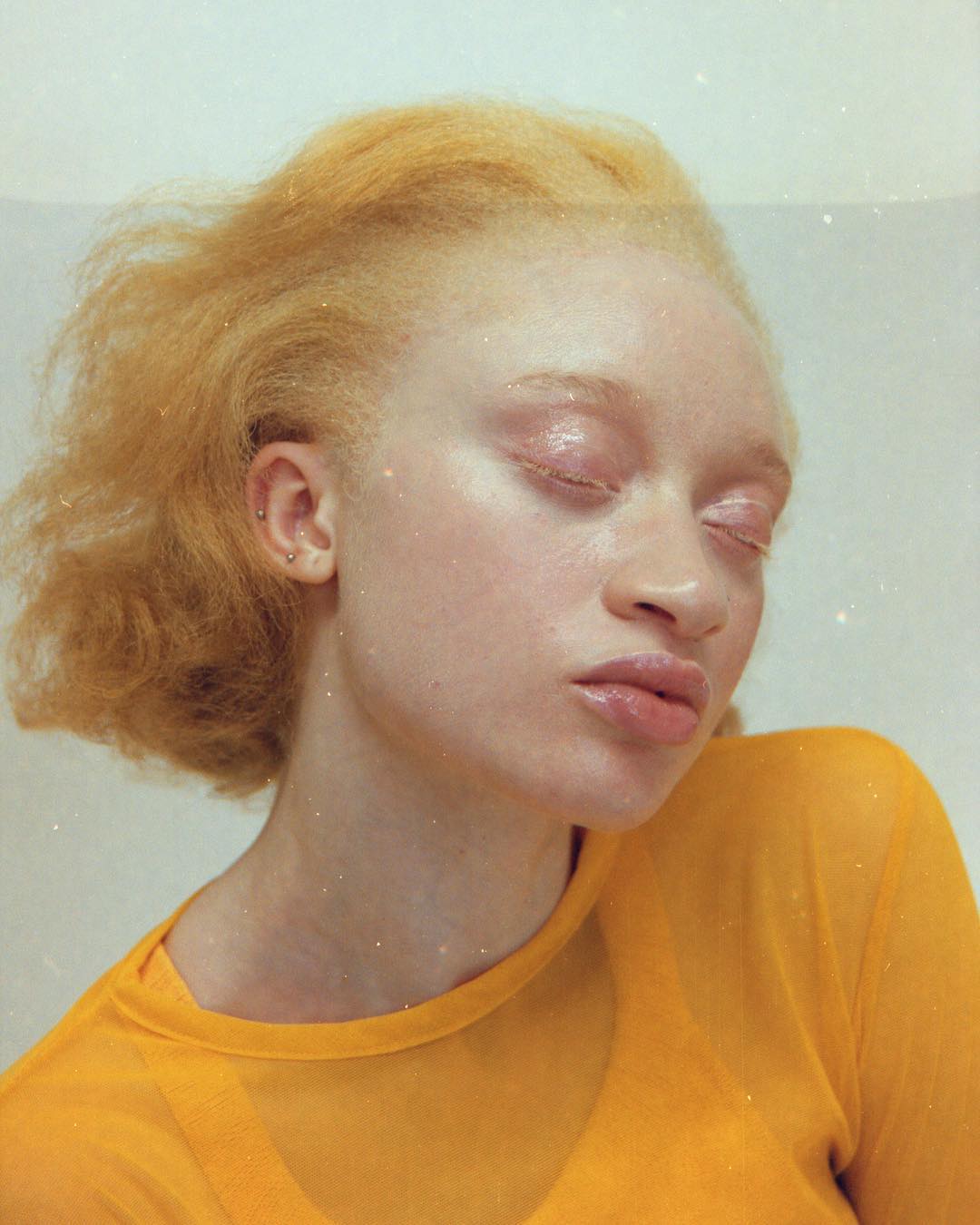