Growing up, fashion designer Teddy Santis played basketball, wrote graffiti and spun house and hip-hop records on the streets of Queens. The NYC native was born and raised in a Greek home, embracing his european heritage while immersing himself in 90s New York hip-hop culture. After working in his family’s Greek Diner most of his life, Teddy launched Aime Leon Dore, his uber-succesful fashion brand, in 2014.

Outside of the NoLita store.

Aime Leon Dore was named after Teddy’s love for the word “aime”, his father’s “lion” nickname and the last syllable of his full name, Theodore. Despite having any formal fashion or design training, Teddy quickly learned how to capture the 90s hip-hop aesthetic in a nuanced and refined way. Aime Leon Dore has grown into a New York powerhouse, known for their clean and simple designs that ooze personality. 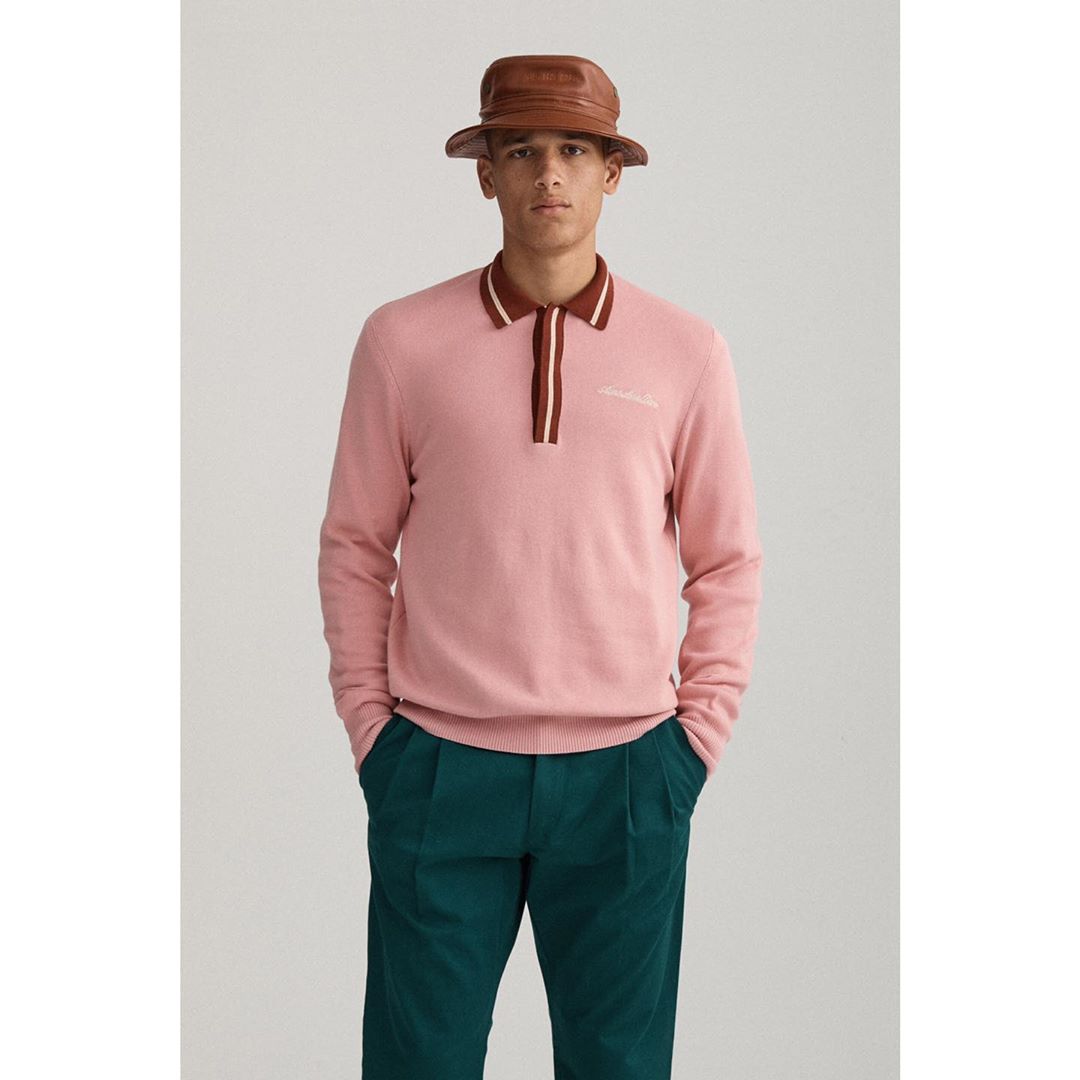 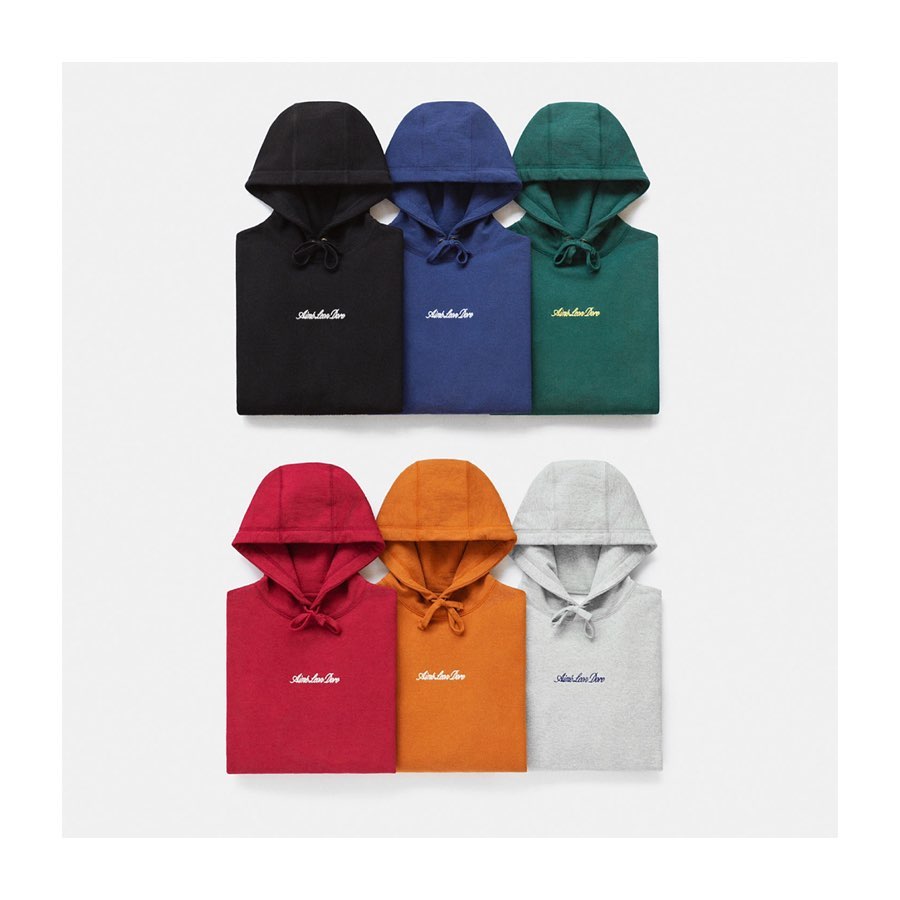 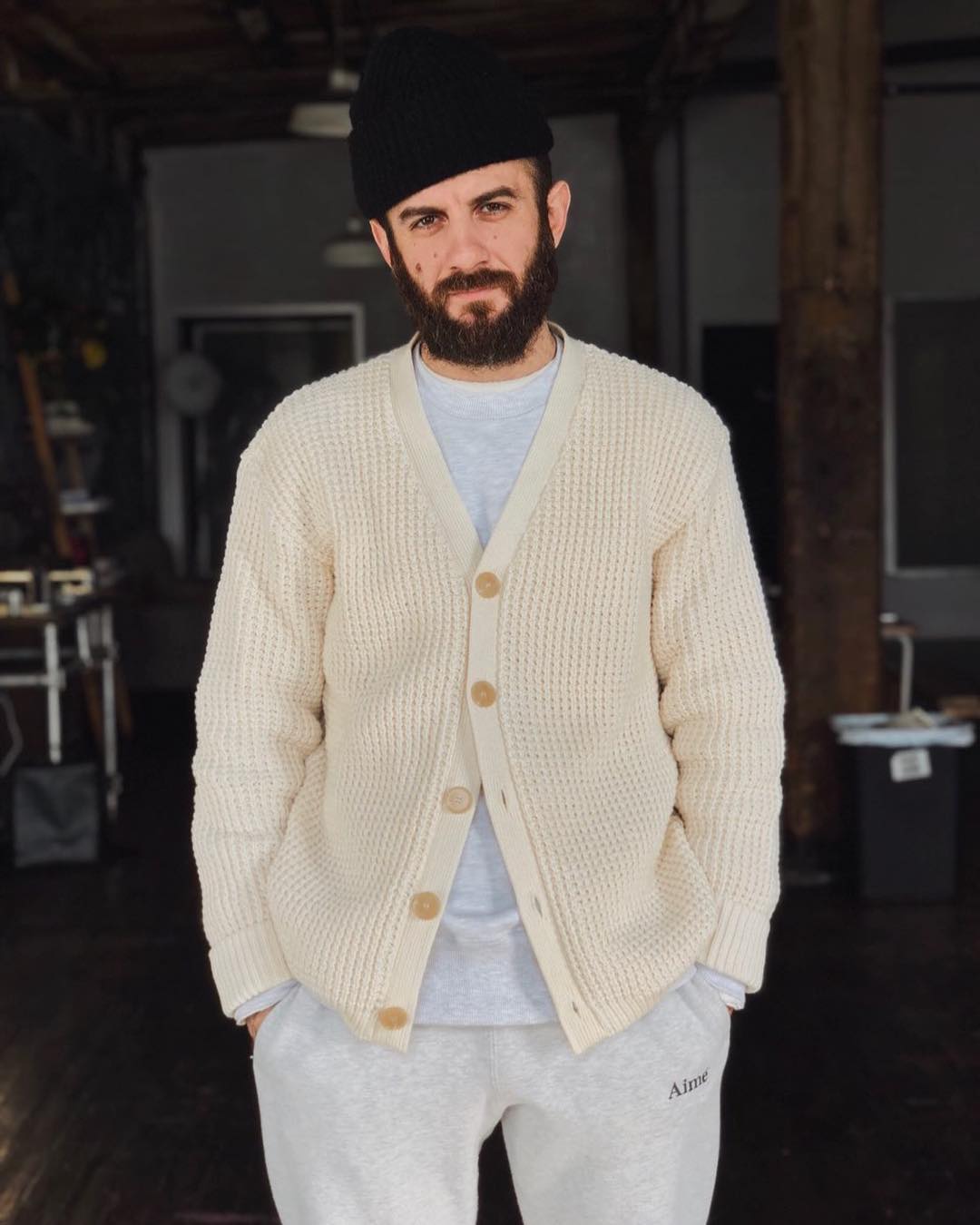 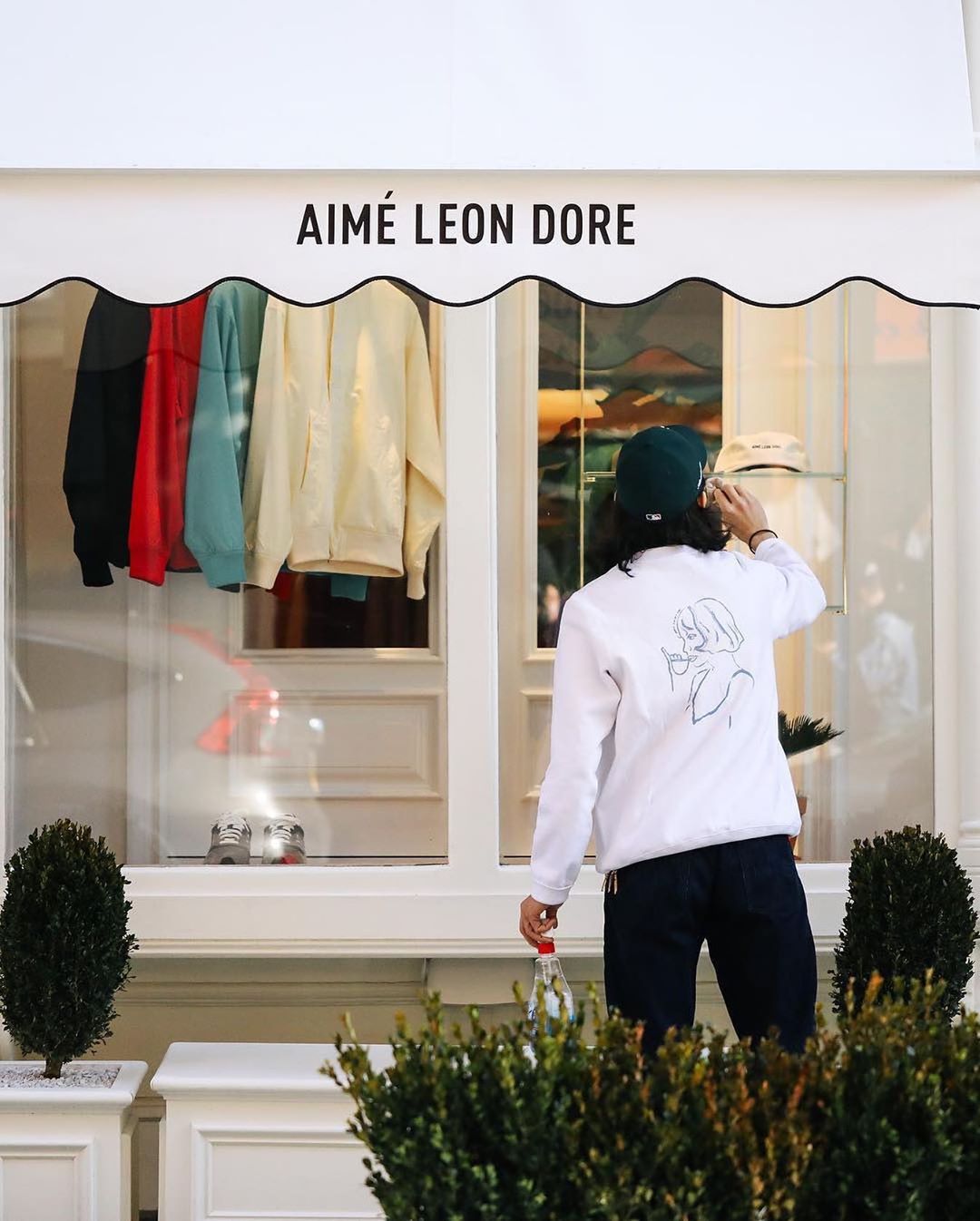 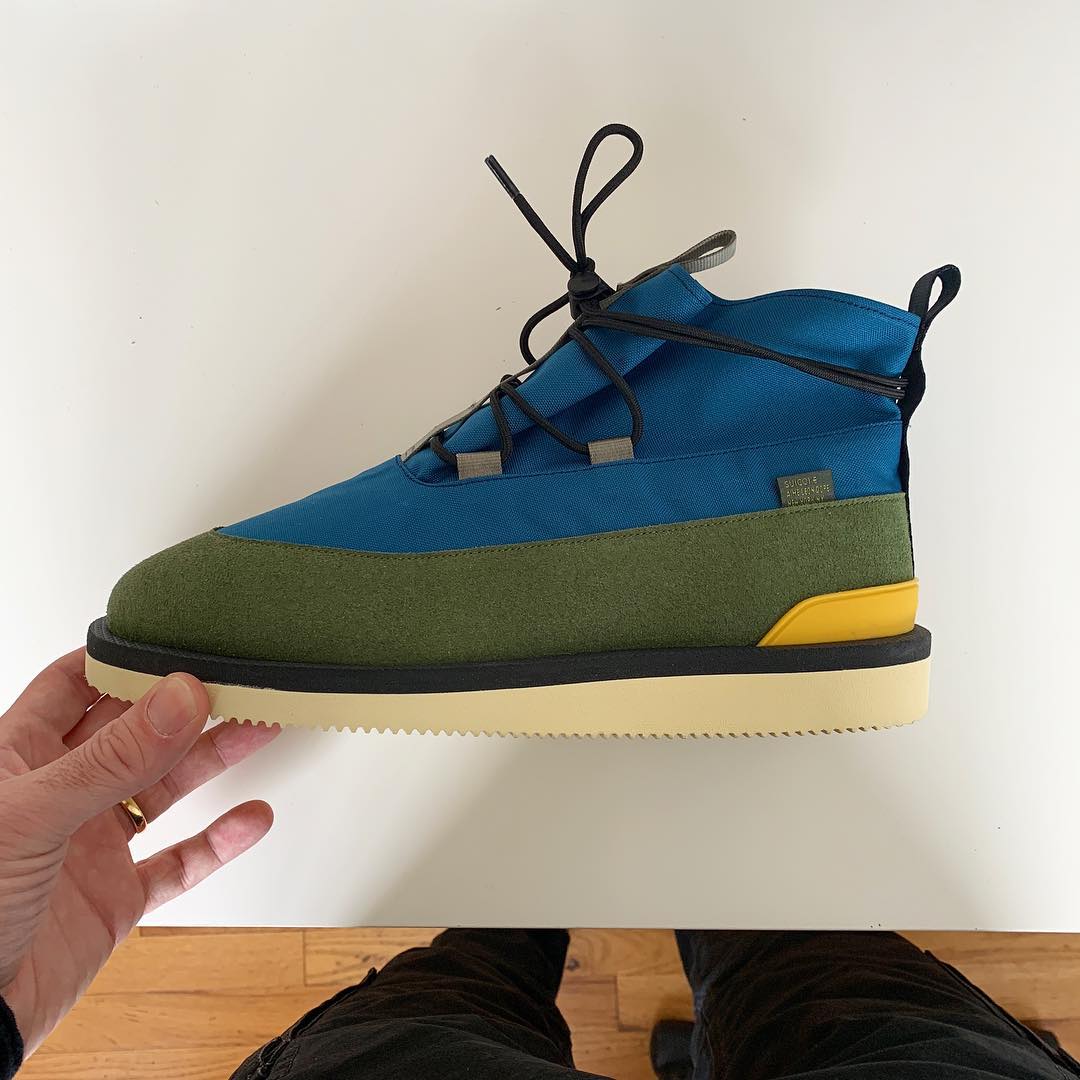 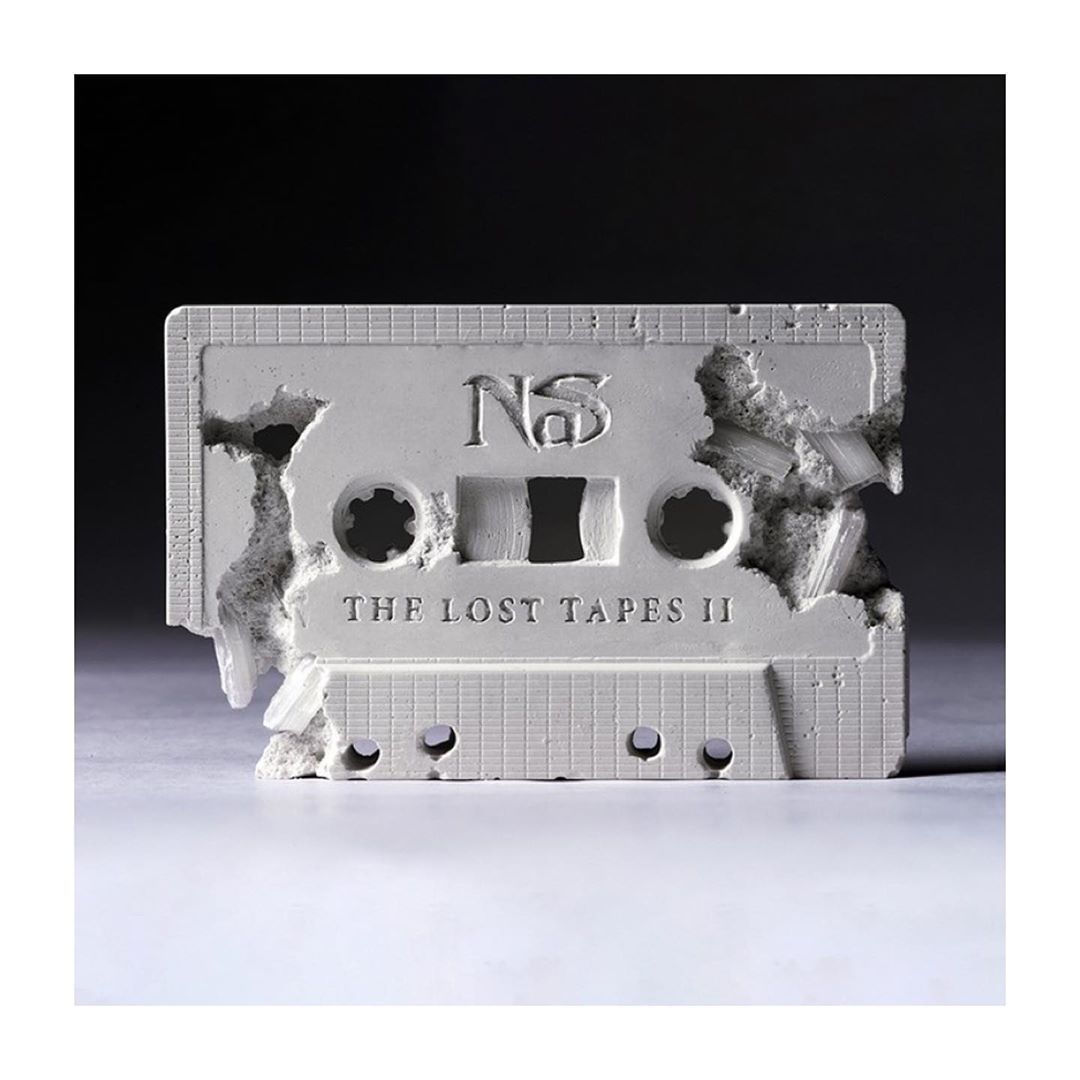